“None of this is real and all of it is true.” –Jim Carrey

Meet Jim Carrey. Sure, he’s an insanely successful and beloved movie star drowning in wealth and privilege–but he’s also lonely. Maybe past his prime. Maybe even . . . getting fat? He’s tried diets, gurus, and cuddling with his military-grade Israeli guard dogs, but nothing seems to lift the cloud of emptiness and ennui. Even the sage advice of his best friend, actor and dinosaur skull collector Nicolas Cage, isn’t enough to pull Carrey out of his slump.

But then Jim meets Georgie: ruthless ingénue, love of his life. And with the help of auteur screenwriter Charlie Kaufman, he has a role to play in a boundary-pushing new picture that may help him uncover a whole new side to himself–finally, his Oscar vehicle! Things are looking up!

But the universe has other plans.

Memoirs and Misinformation is a fearless semi-autobiographical novel, a deconstruction of persona. In it, Jim Carrey and Dana Vachon have fashioned a story about acting, Hollywood, agents, celebrity, privilege, friendship, romance, addiction to relevance, fear of personal erasure, our “one big soul,” Canada, and a cataclysmic ending of the world–apocalypses within and without. 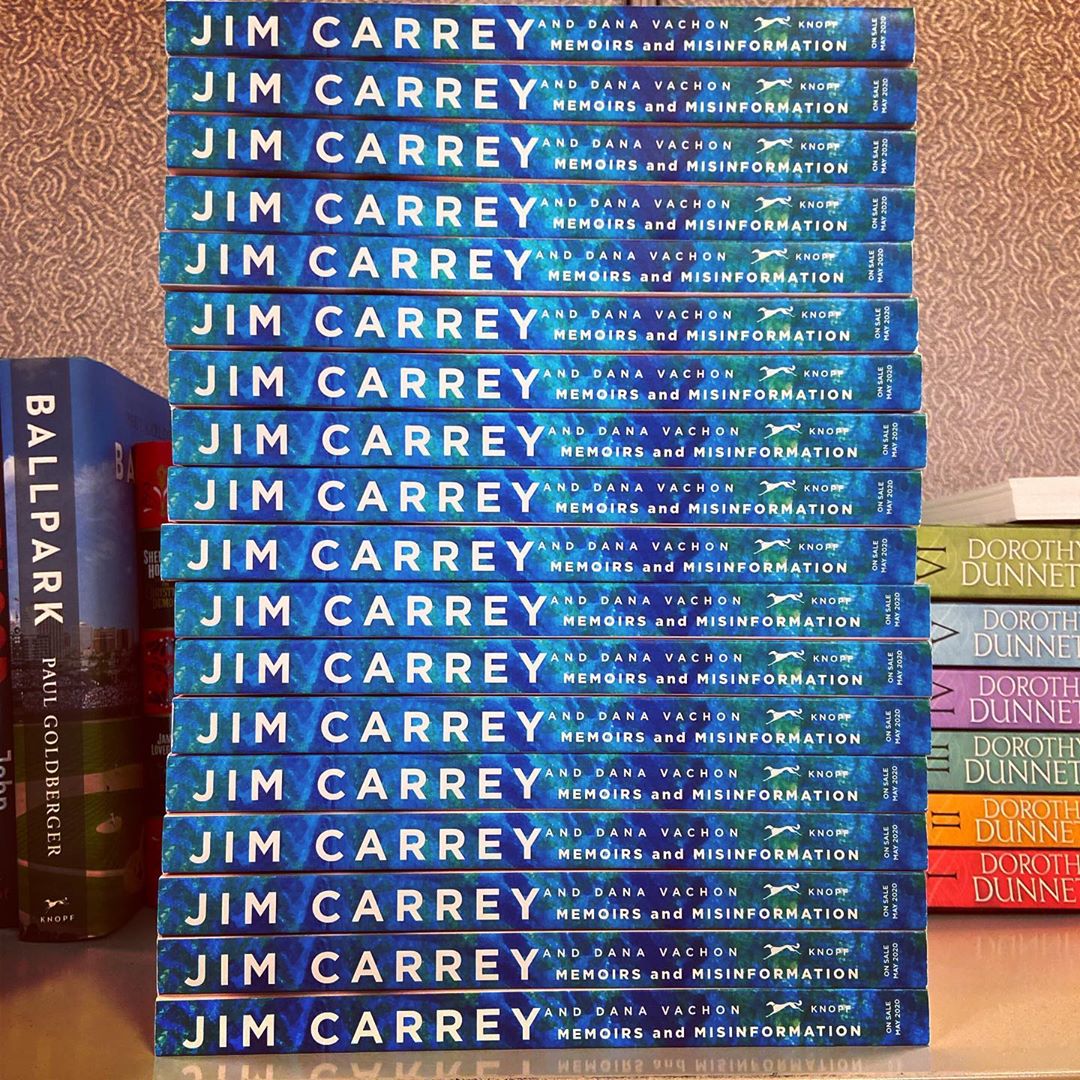 Jim Carrey is an award-winning actor and artist.

Dana Vachon is the co-author, with Jim Carrey, of the novel Memoirs and Misinformation, and the author of the novel Mergers and Acquisitions. His essays and journalism have appeared in The New York Times, Slate, and Vanity Fair. He lives in Brooklyn. 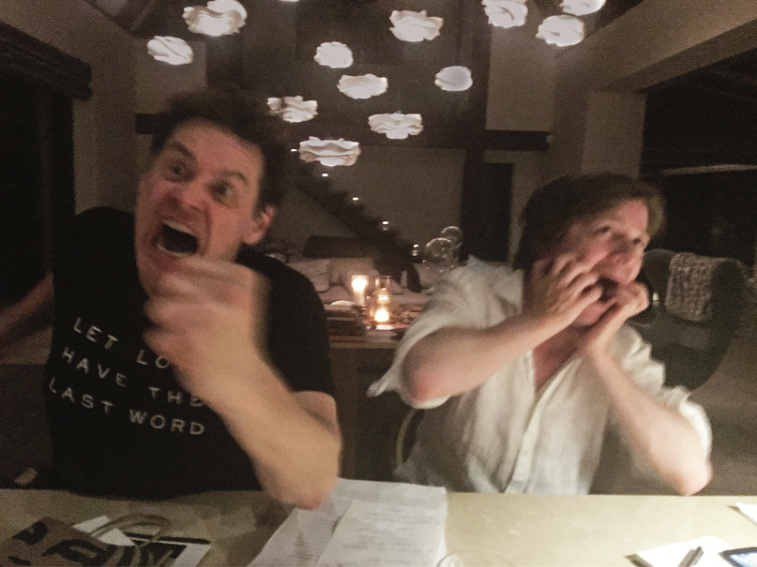 The cover is illustrated by. 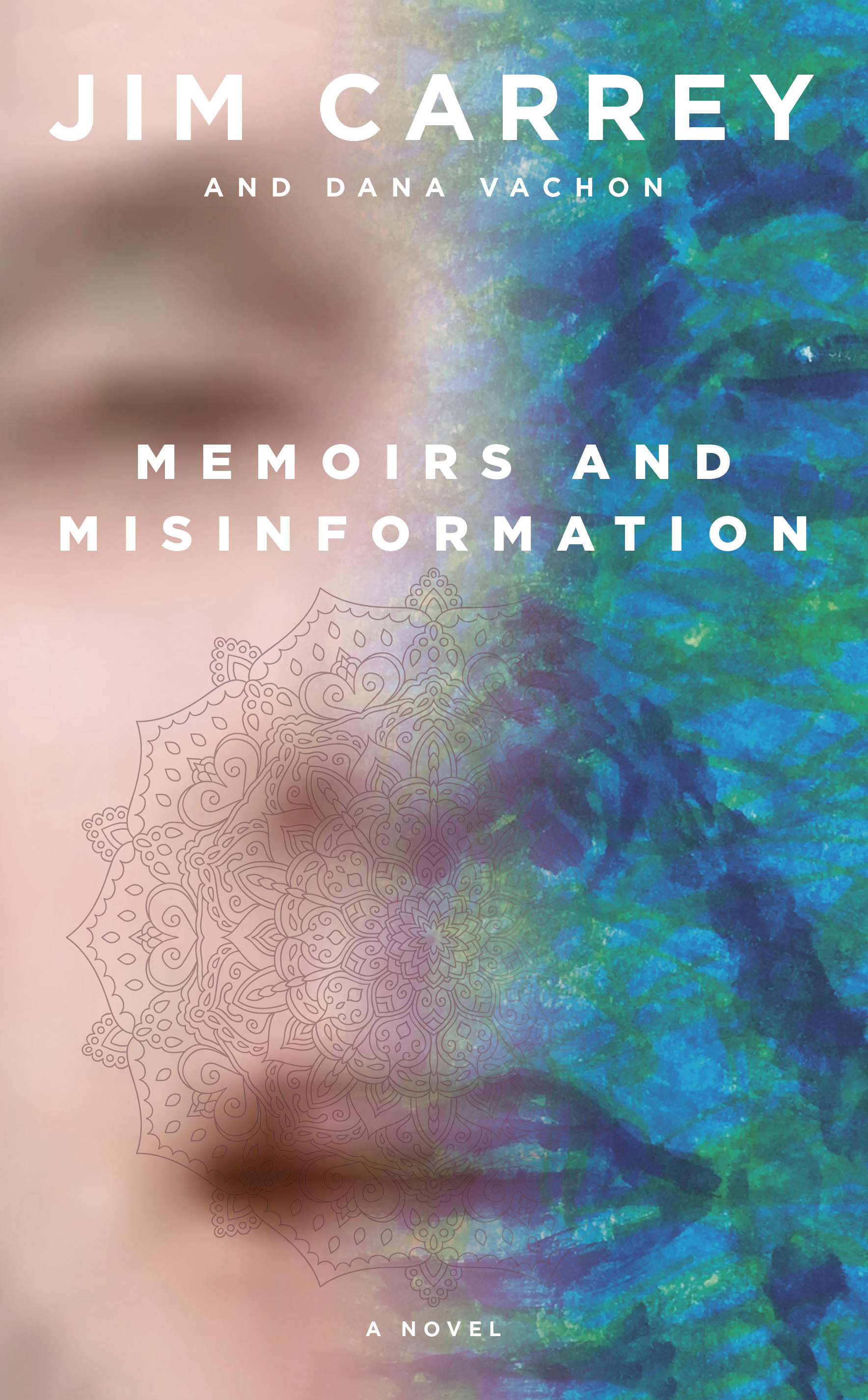