Yesterday 20th Century Fox published the first official photos for their upcoming family film "Mr. Popper's Penguins" . Today they announce that they have rearranged the release date. The film will move up from August 12th to June 17th to fill their summer slots. Its going really fast for the movie, which just finished filming.

The Jim Carrey film will now square off against the DC Comics action film "The Green Lantern" and the comedy "Bad Teacher" with Cameron Diaz and Justin Timberlake. 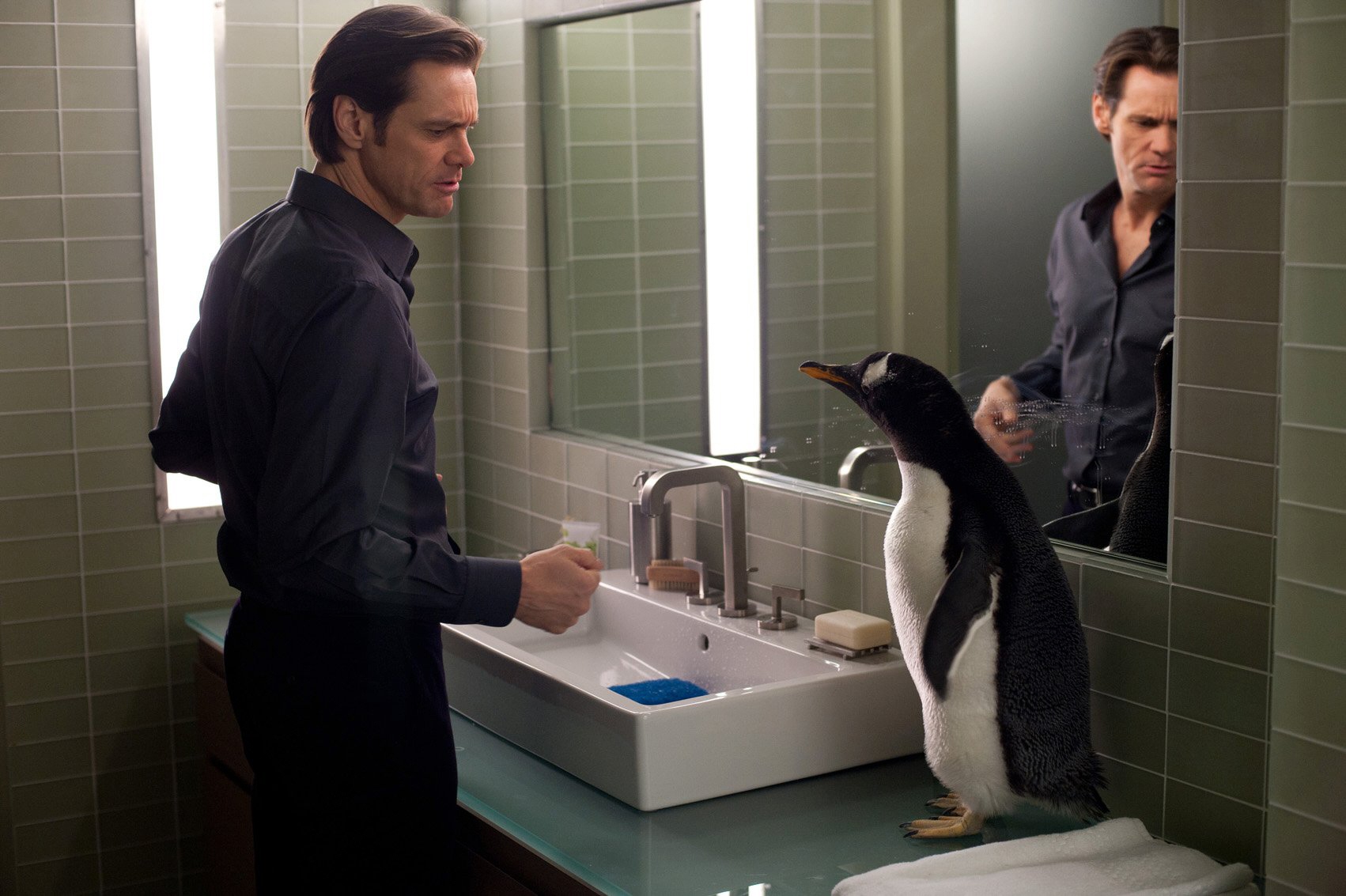