In the beginning of the month we reported that Brady Bluhm, the actor who portrayed Billy in 4C in the 1994 original, will reprise his role for "Dumb and Dumber To". The other day the Farrelly brothers revealed the first photo of Bluhm on the set of the new movie.

The actor’s main scene in the 1994 movie saw him attempting to coax the lifeless bird – whose severed head had been taped back on by Lloyd – into talking. 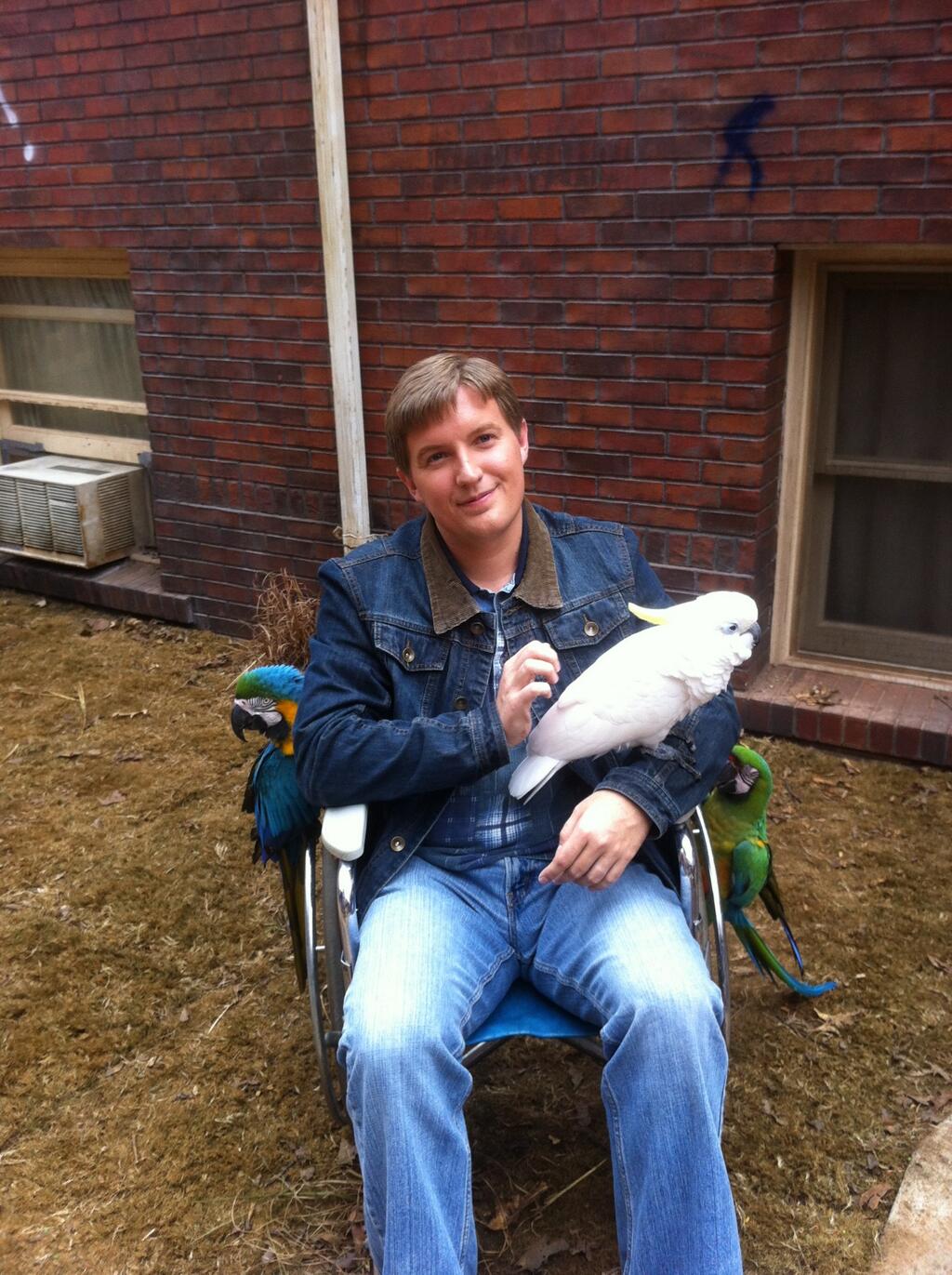 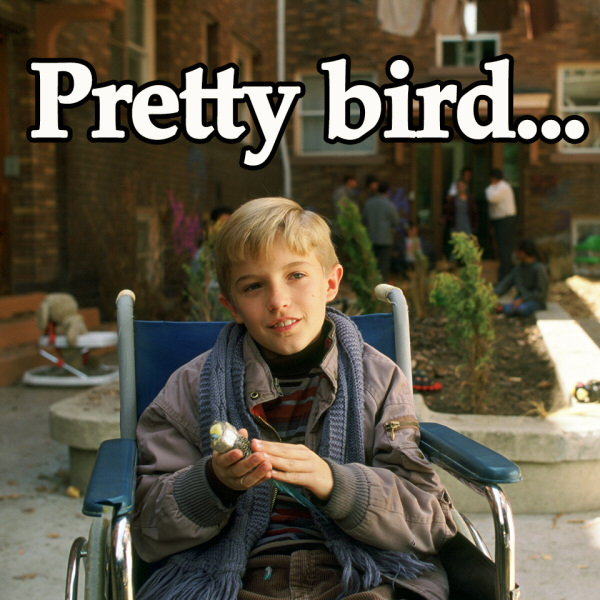