As the production of "Dumb and Dumber To" continues and the cast gets together to shoot the very long-awaited sequel to the 1994 movie "Dumb and Dumber", more photos surface of the set. In Atlanta, where most of exterior shootings have been happening so far, it's normal to see the locals or even people passing by, stopping to take a look at the shooting and even grab a chance of a small glimpse of their favorite actors.

But it's not only anonymous people who visited the set of "Dumb and Dumber To". In the first weeks on October, the cast and crew got the visit of Comedian and Actor Steve Martin. He watched as a scene between Jim Carrey and Jeff Daniels was being shot and even chatted a bit with Jim. 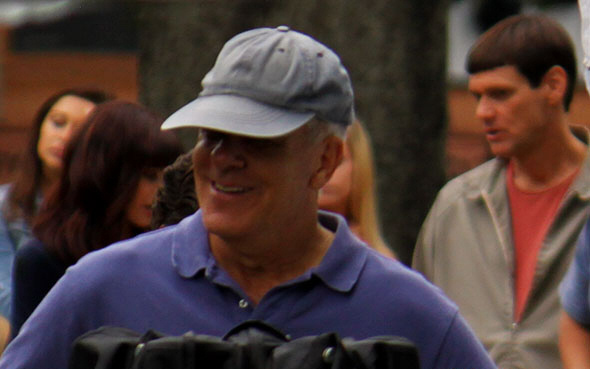 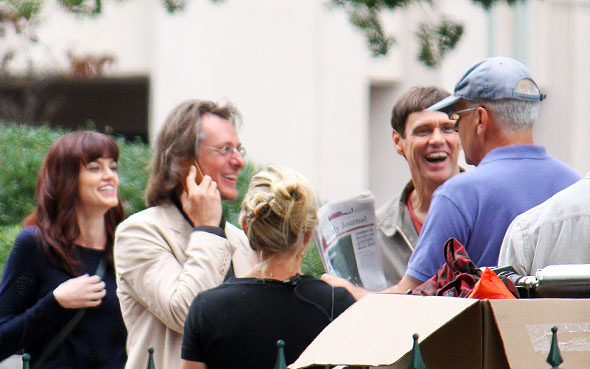 Then, at the end of October, a very special girl named Avery Engelman got a very cool wish. With the help of the Make-A-Wish Foundation Georgia, she got the change to meet the cast and crew of "Dumb and Dumber To" and spend the day with them.

According to the Farrelly Brothers she took over the set as the director for the day! 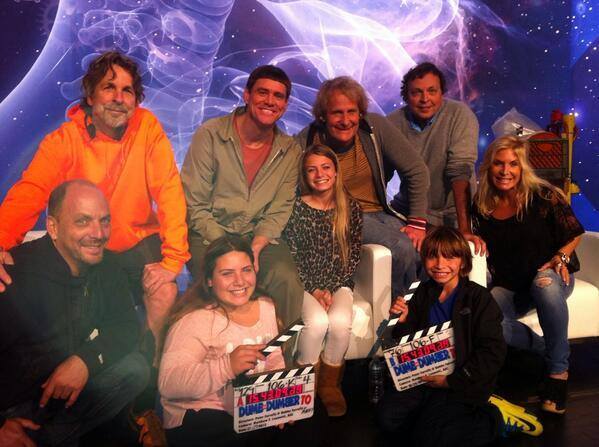 And when you think the visitors couldn't get any better. Bill Murray shows up to totally redeem the day!

Apparently he stopped by to find he had a couple of very special fans in the crew! Needless to say that we will keep you updated as the news come. 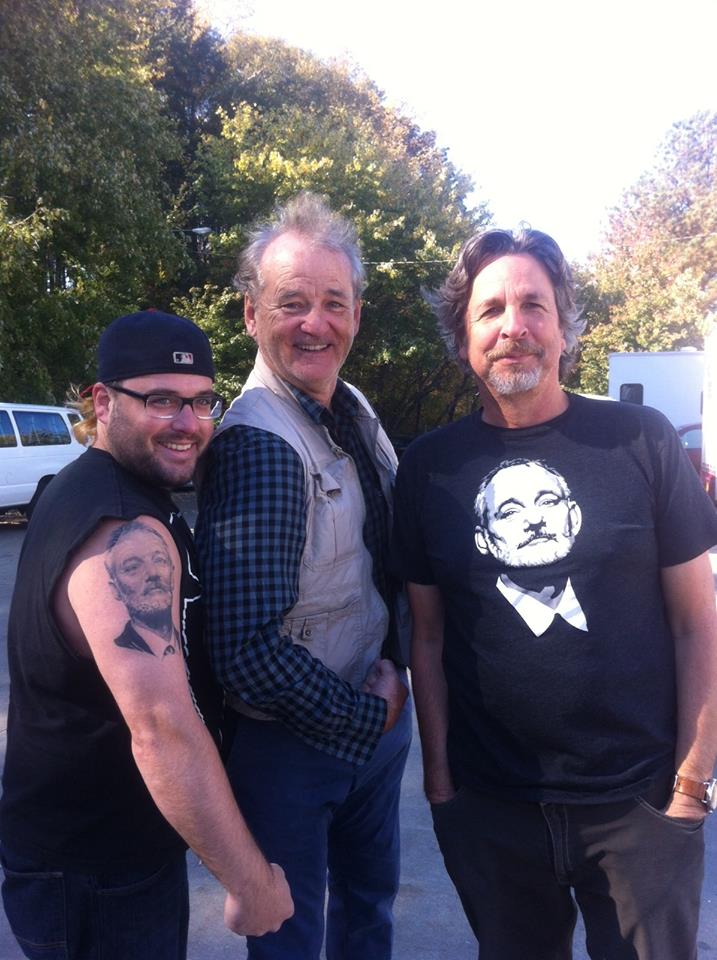