Jim Carrey has been announced as one of the presenters for Sunday nights 73rd Annual Golden Globe Awards. Ricky Gervais will return to the stage for the fourth time to host the ceremony.

The Golden Globes will be broadcast Sunday January 10th live on NBC and Channel 7.

It will be exciting for us to see Jim Carrey back on stage. Just two weeks ago he finished filming of his upcoming thriller "True Crimes" in Poland and later this year we can expect the release of the drama "The Bad Batch". 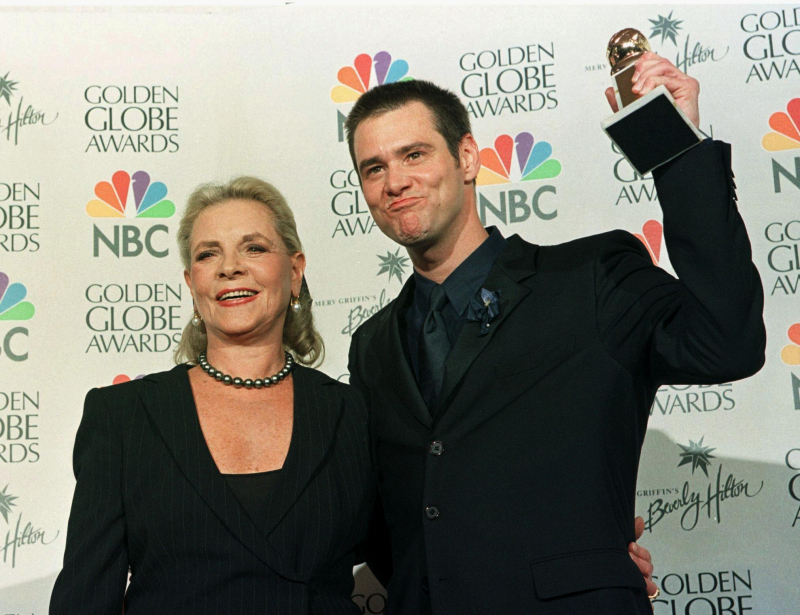 Jim Carrey won a Golden Globe in 1999 (The Truman Show)

You can find photos and report from the show next week.