It's not a secret that Jim Carrey never has been a fan of doing sequels. In fact, he has only done two: "Ace Ventura: When Nature Calls" (1995) and "Dumb and Dumber To" (2014), even though sequels have been very popular in these last few years, Jim has no intentions of doing one, anymore. 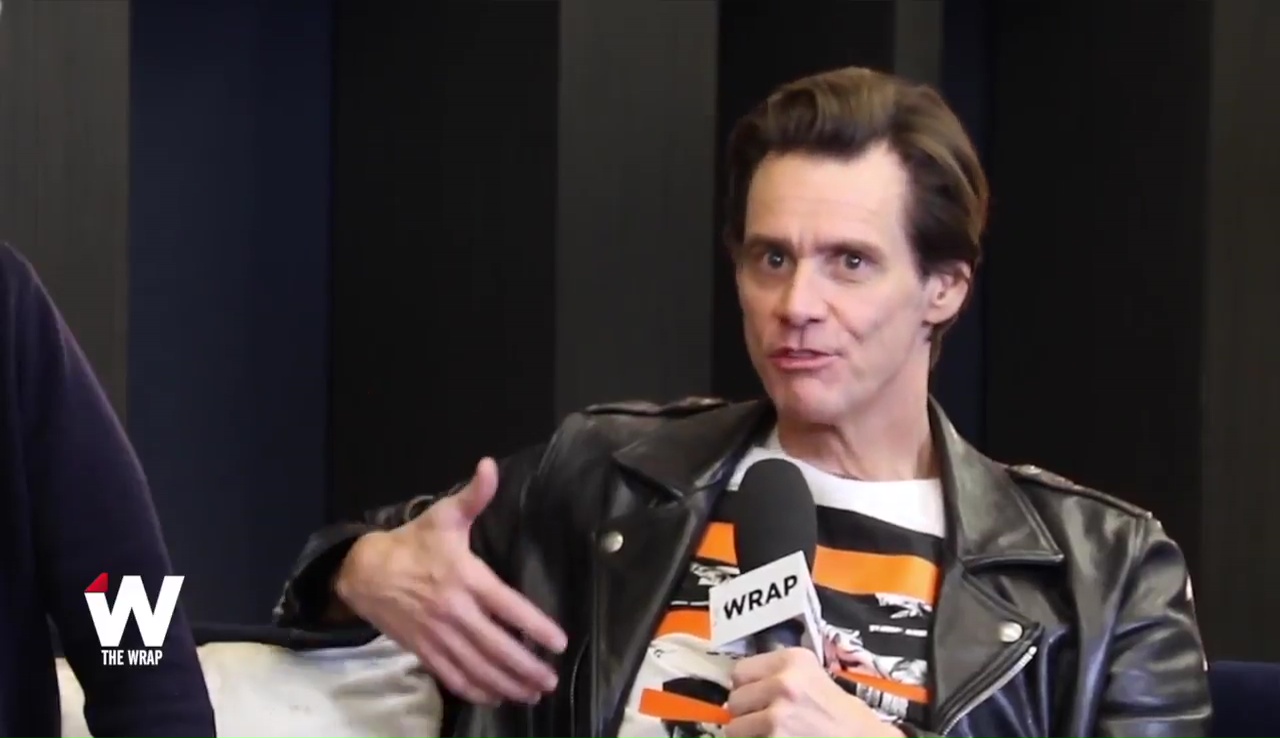 In a recent interview he explain why:

"I find sequels are a function of commerce for the most part. At least the two I've done, they were characters I enjoyed doing, but I did find myself almost parroting myself at that point. When you put 10 years between you and the last time you did it, suddenly you're going, 'How did I do that again?'... So, you're imitating your original inspiration. It was super fun with Jeff, but I'm not a crazy sequel guy."

It's true… it doesn't really matter if there isn't more sequels of his movies. We want to continue to watch, anything that Jim Carrey has to show, in both its original and unique way.

We at JCO will continue with the sequels of news as they come.