Bill Maher doesn't really need too much introducing. He's irrepressible, politically incorrect and opinionated. He's a comedian and he use satire like nobody.

He has been hosting his long-running, Emmy-nominated talk show that covers the week news, Real Time With Bill Maher.

In every show he has a panel of guest from different areas, including: actors, activists, politicians, musicians, comedians, etc.

And this Friday, Jim Carrey will be interviewed at the talk show. It will air on September 7th at 10:00 pm ET at HBO and on demand the next after.

This will be Jim Carrey's first time at the talk show and we can't wait to see it. 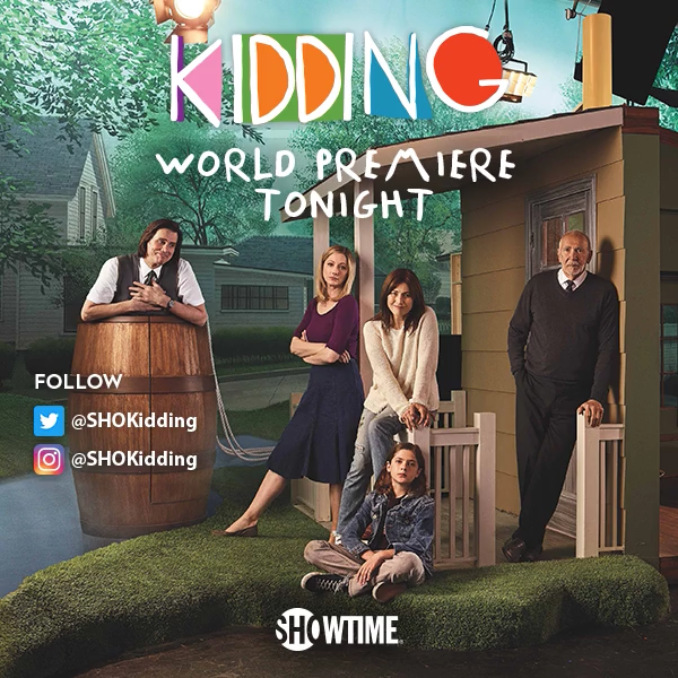 Some appearances you may want to watch in September:

-- Source: Real Time With Bill Maher. With thanks to Terry Lynn Marvin. Click to comment this article.