On October 6, Jim attended the 2018 New Yorker Festival where he talked about his cartoons, Trump and more recently about the confirmation of U.S. Supreme Court Justice Brett Kavanaugh nomination:

"Today is not the end of the world. That is tentatively scheduled for November. But you can do something to change it! Are we going to get to see all those Confederate statues again?"

Jim also shocked the panel by mention the possibility of the conservative judge to overturn Roe v. Wade which protects women's rights to abortion in America:

"What's the positive there? Hanger sales go through the roof?"

As he had mention before, he talked about the seasons behind his cartoons on twitter:

"I feel feelings, and that's the only way I can deal with them is to turn them into something positive. All pain equals art."

Most of his cartoons are about Donald Trump and his Presidency and the people surrounding it all. During the panel conversation he shared a cartoon of Dr. Christine Blasey Ford who was one of the women who came forward with accusations of sexual assault against Kavanaugh and told the crowd that it was difficult for him to come that night thinking about what had happened.

Jim was straight to the point about Trump: "We need to revisit presidential powers. I don't think the founding fathers had a traitor in mind for the highest office."

When question if we would run for office, Jim is quick to reply: "No, not with my past." 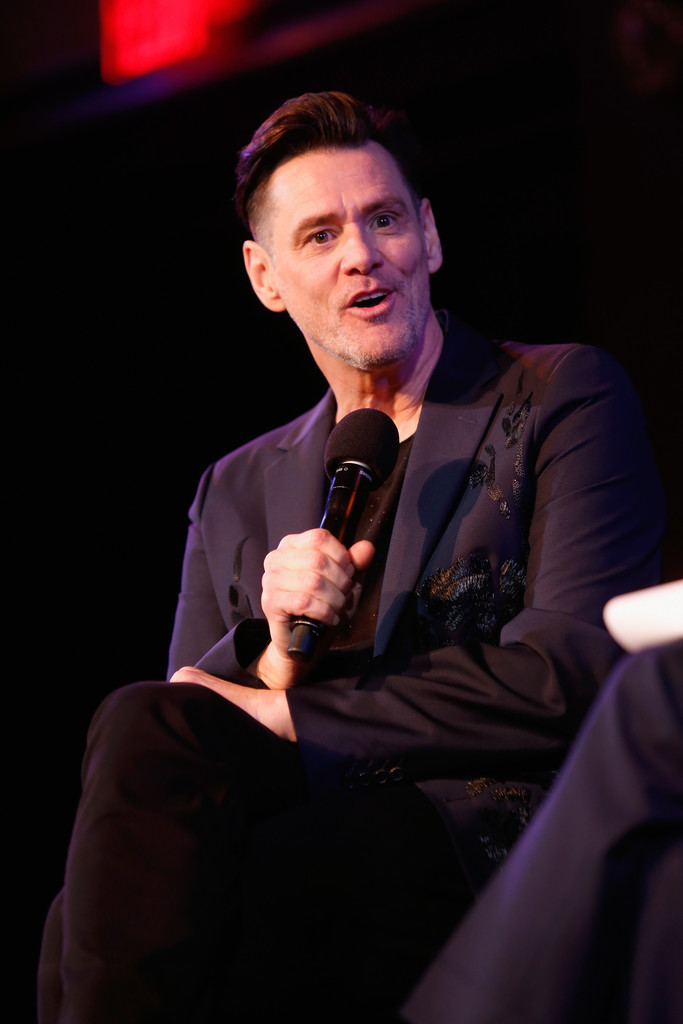 We at JCO will keep you updated as more news come