Although the previous episode ended with Jeff finally unleashing his anger after hiding it for many years, this episode goes into a different direction this time around. We flash back a year before the Pickles experienced loss and turmoil. So if you were curious about what Jeff’s life was like pre-tragedy, this is what you want to see.

Jeff has been getting letters from a young man named Derrell (Alex Raul Barrios), whose father is on death row and about to be sent to the injection chair. The inmate was sentenced to death because of his crime of killing three women with a hammer at a Wendy’s, which the media dubbed him The Wendy’s Killer. Jeff wants to respond, but his family thinks the guy deserved what he got for the crime, but he remains optimistic. 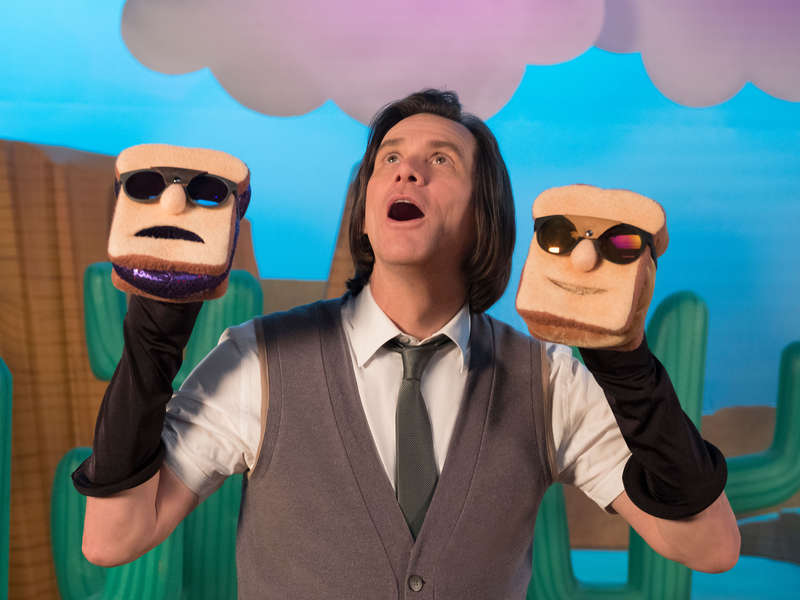 Meanwhile, Phil gets in trouble at school for starting a fight with another student. His father decides to take him to the set of his show before giving him an early copy of his new book about raising your children. His grandfather Seb then asks him about having a girlfriend before bringing up about playing sports. Phil tells him that his dad doesn’t want to get involved in contact sports and has to play little league.

We also see Derrell living in the slums with his mother Latrice (Karen Malina White) struggling to accept life without his father. Jeff sent all his letters back to him, but he’s able to give him something in return. The young man looks at the back of each of the letters to find drawings on it. He then compiled them together and hang them on the wall to reveal the map of Pickleberry Falls giving something to remind him of.

At a Chinese restaurant, Jeff joins both Derrell and Latrice along with Jill and the twins for a nice dinner. But when Phil mentions his father being an Internet meme which annoys Jeff, Derrell relays how his father went to jail. His father was trying to get a new job, but somehow failed to follow up on leading to money trouble and a frustrating moment at Wendy’s that led to the crime. When Phil makes another sarcastic remark, Jeff scolds him privately to keep his mouth shut.

Jeff then arrives to see the execution of Derrell’s dad by lethal ejection. He’s shocked to see the needle penetrating the mouth of the man’s tattoo of the fly puppet. At a diner, he asks Derrell what he wants to do with his life. Soon enough, the young man gets a job on Jeff’s show as Seb’s personal secretary. The episode ends where the end of the previous one left off, where he offers Jeff a ride home.

As part of any viewer’s curiosity, we finally get to see more of the twin brothers especially Phil when he was alive. It’s another example of the whole good twin/bad twin scenario in movies and TV shows usually displayed in horror films. Will was usually the nice twin, while Phil becomes increasingly destructive as a way to rebel against his father’s personality. As cliché it may be, it still works for the purpose of the episode.

Next up is the penultimate episode of the season, where Jeff might be having a breakdown or a “breakthrough.” 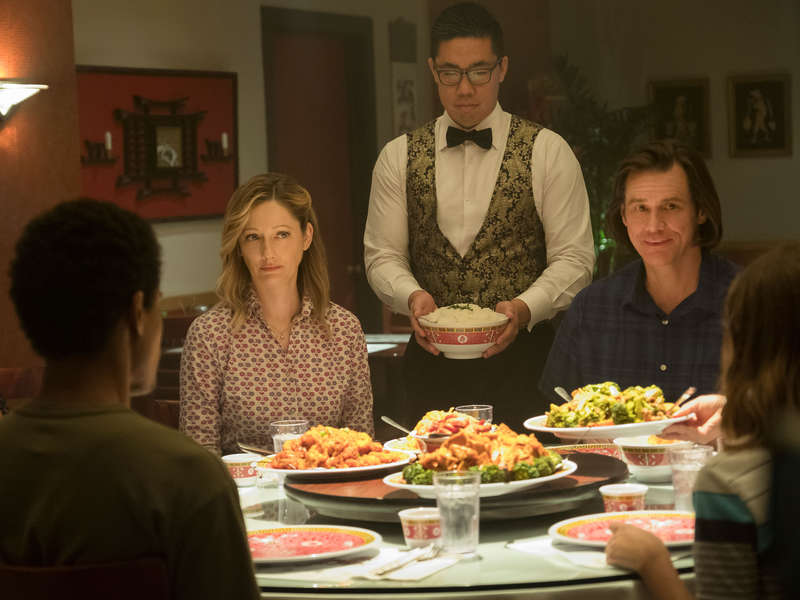