In the last episode, viewers were treated to a trip back in time when the Pickles family were at their normalcy before the car accident that killed older twin Phillip. In this episode, we go back to the present after Jeff’s post-Thanksgiving meltdown in his father’s office. What happens afterwards let’s just say is where the series takes another left turn. 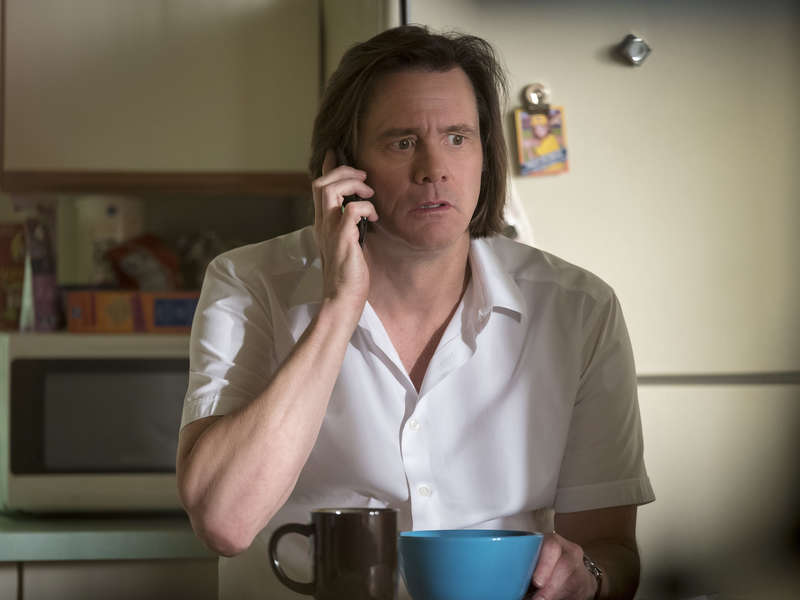 At his apartment, Jeff receives a phone call from a voice actor impersonating his voice. The actor warns him that he’ll be turned into an animated creation if he doesn’t do anything about it. He quickly heads back to the studio to confront his father over such a change. Seb then proceeds to tell his son that his break-up with Vivian has left him emotionally drained and admits to his mistake of keeping him around for the past year. Seb also tells him that he shouldn’t appear in the upcoming tree-lighting ceremony, but Jeff insists he do it anyway.

He then goes to the skating rink, where they’re showing the premiere of the Mr. Pickles Ice Show with Tara Lipinski. He sits with the kids including a young boy with a terminal illness, who’s a huge fan of the Olympic gold-medalist. Suddenly, he gets a call from the principal that his son Will is in trouble for causing a ruckus in school by unleashing some wild chickens to impress his girlfriend. During the discussion, Jeff and Jill start talking about how kids should be raised by their parents no matter how misbehaving they become.

Afterwards, the three of them have dinner together for some hot cakes. However, Jeff starts to see the familiarity of the restaurant they’re in as the same place where he scolded Phil in the previous episode. Not to mention, he sees visions of both his twin sons in the same place that causes him to lose his mind a bit.


Things get worse for him when he catches the end of the ice show and Lipinski is now skating with her sister Sara dressed as Mr. Pickles. Although he’s rightfully mad at his father for making the change behind his back, he still returns to sit next to the kids. But as Sara makes her big finish, she accidentally slices her sister’s throat open with one of her skates that quickly causes a panic in the audience.

Meanwhile, Deirdre and Scott are arguing with each other over the night before with Mr. Pickles-San. Although she promises Maddy she’s not going to divorce her husband and father, she finds it difficult to keep that promise when infidelity really factors in. But after Scott leaves for a trip, she then asks Pickles-San to make love to her despite his family’s promise of chastity. Not surprisingly, they do it anyway.

Throughout the episode, Jeff plays a mobile game called Lt. Pickles (hence the title of the episode) that involves shooting the puppet characters. Although Seb wants the game taken down, Jeff seems to find pleasure in playing the game like he’s still taken out all his anger on his own persona. During the final scene, he starts looking at Sara with the Mr. Pickles head like he’s aiming for it like in the game. When he pretends to shoot at it, that’s where the shocking moment with Lipinski occurs.

We now come to the final episode of the season and the ultimate fate that will put these characters through the ringer next season. With everything happened the past nine episodes, it would be interesting how the season finale will play out. 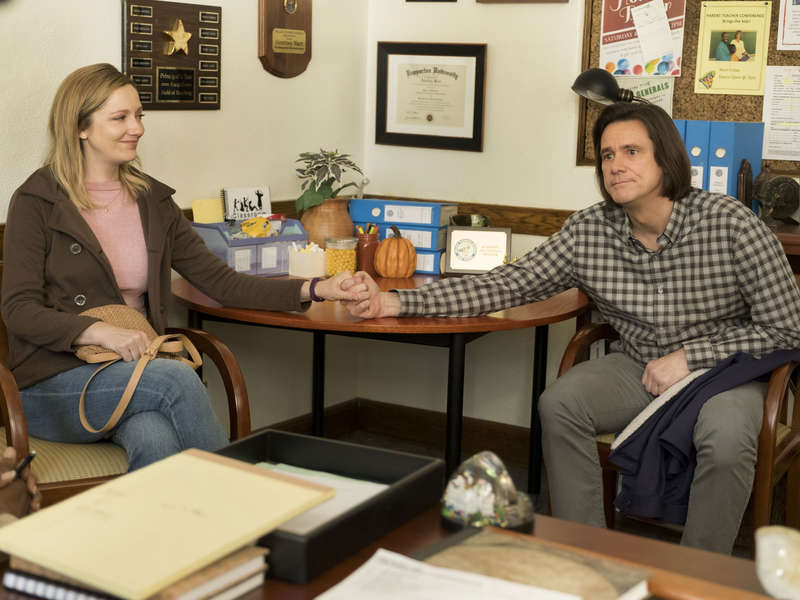