As we know, the entertainment business isn't easy contrary to most people believe. We have heard numerous times when artists have said they had to be politically correct or hide their own truth, beliefs, sexual preference, etc, afraid they may lose their careers over it.

Recently, at the Vulture festival, Jim mention that his manage team was "initially sceptical that making his drawings public would be a good idea for his career". That turn out to be an advice he didn't take and we are actually happy about it:

"Well, it was interesting, because when I first started playing on Twitter, like everybody else I just got myself in trouble all the time because I was honest, which is a terrible thing to be on Twitter. It was a little scary and I became kind of an activist when it comes to a lot of things that I was seeing, and there was a lot of pressure on me from my management and people in charge. 'Don't mess this up. You have good will in the world, people love you. If you start talking about politics or whatever issues you're going to lose half your audience'. And I say, lose them!" Jim also mentions that he gave himself a layer of protection against the temptation of impulse-tweeting: "The first thing I did, which I think was really smart, is I gave my Twitter to one of my assistants so that I wouldn't make that rash choice in the middle of the night, like our president." 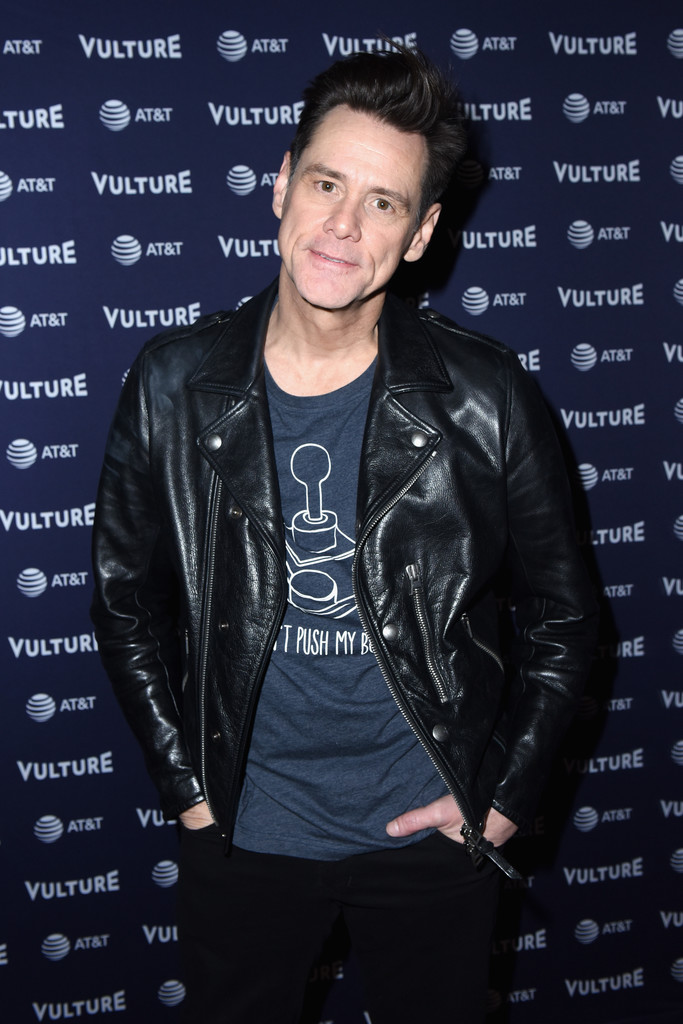 Jim hasn't hiding his voice and hasn't conform to the norm of keeping it to yourself and don't fight for what you believe. So far, we will continue to see his political work and with the next elections in 2 years (2020), we can expect more. For Jim this new outlet of his creativity has: "It has turned into an incredibly beautiful thing, and I just feel so gratified."

We at JCO will keep you updated as more news come