It’s that time of year again when our favorite movies and TV shows are recognized for their outstanding work in 2018. Case in point, the 2019 Golden Globe nominations were announced Thursday morning in Hollywood. While there are surely some surprises and snubs, we couldn’t be happier for the Showtime series Kidding.

To see if Jim will go for his long-awaited third win, you’ll have to check out the Golden Globe Awards on NBC on January 6th. 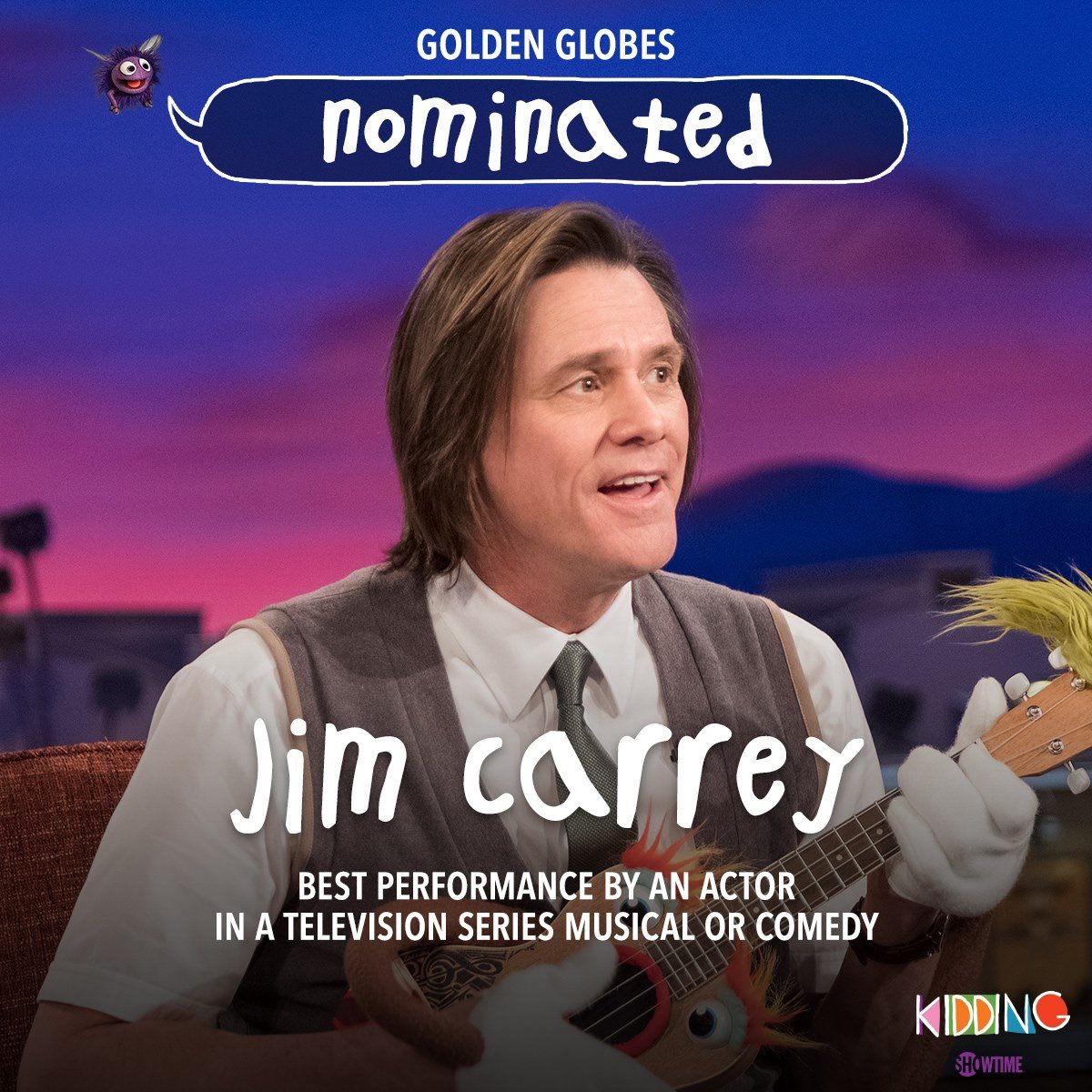 -- Source: NBC. With big thanks to Eva Araújo and Terry Lynn Marvin. Click to comment this article.