Last Thursday, Jim Carrey was spotted filming "Kidding" In Los Angeles. He was wearing a puppet head modelled after his own character "Jeff Pickles", a grey button up vest, short white sleeve t-shirt, black tie, maroon pants, green socks and blue shoes and was followed around by a camera crew.

Check out the photos: 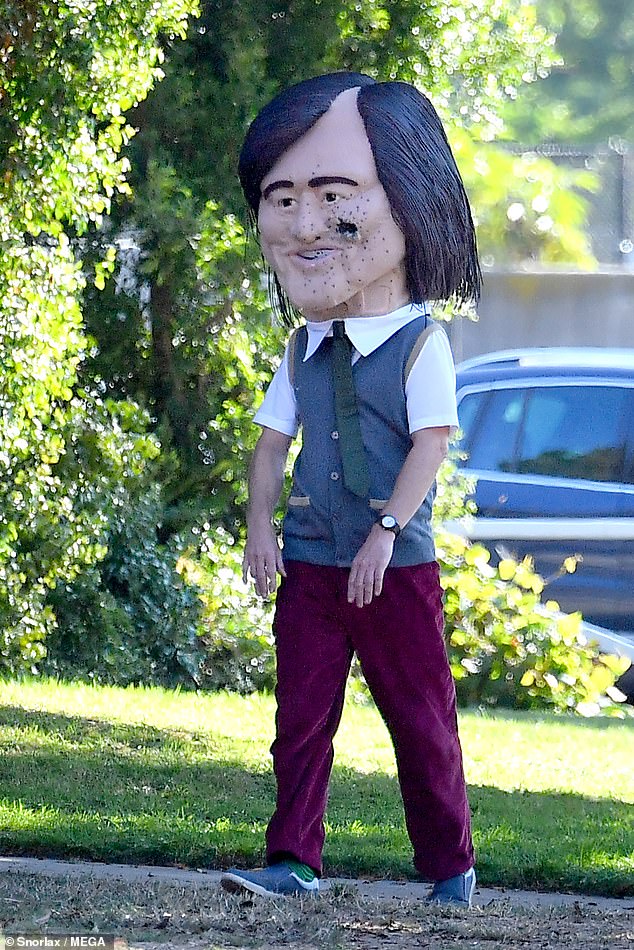 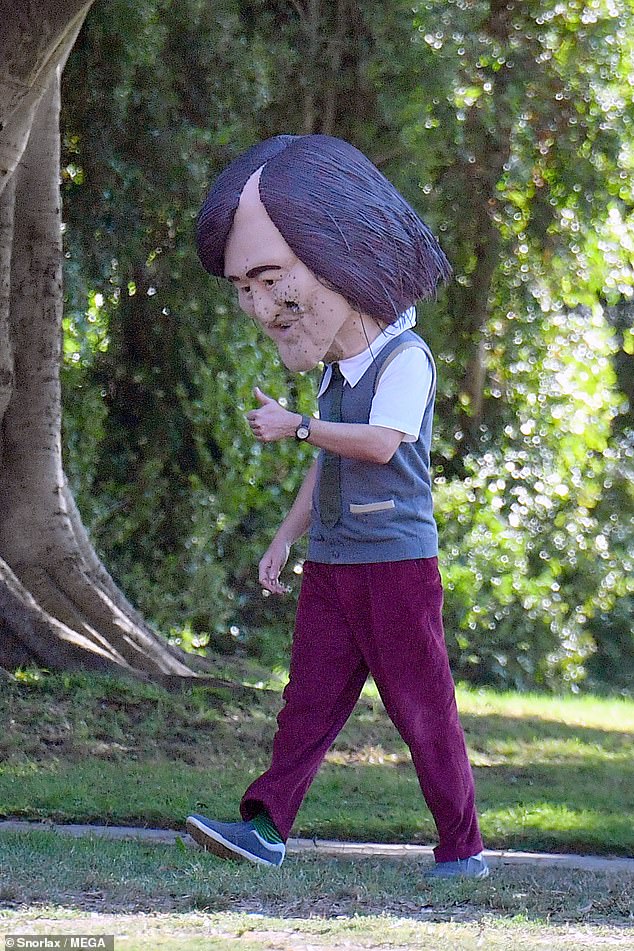 Season 2 was picked up after the Season 1 finale: For the first time Mr. Pickles' Puppet Time, will be gone from air, in 30 years but he stills wants to communicate with the children but "once he comes across a way of direct communication between him and children all over the world, he becomes widely hated for the first time. As Pickles tries to navigate through this tumultuous times, he discovers another side of himself in the process."

Kidding Season 2 will premiere on November 3rd at 10 PM ET/PT and we can't wait!