You can blink as many times as you want… I guarantee you, you're reading correctly.

Jim Carrey became known for Ace Ventura in 1994 when the movie hit the theatres and became a huge success. A year later he did the sequel "Ace Ventura - When Nature Calls". Jim was already known as a comedian but without a doubt Ace changed his career and put a spotlight on him.

According to sources another sequel for Ace Ventura 3 is in the works and Jim may be reprised his role again.

"Morgan Creek Productions produced and released the first two films in collaboration with Warner Bros. and the same production houses are said to be discussing the possibility of doing a second sequel, while Carrey himself has reportedly expressed interest in reprising the character for a third time."

So far, nothing is official but we gotta say, that if it's true, we will be very happy!

Do you think? Do you want to see a sequel to Ace Ventura? 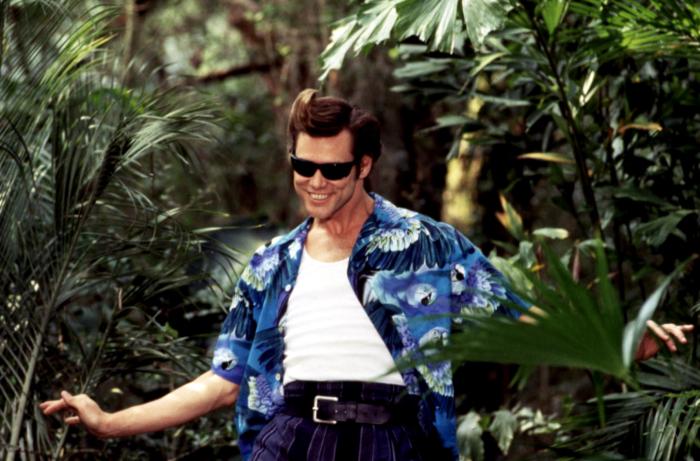 We at JCO will keep you posted as more news come.