Theodor Seuss Geisel is a very well-known children author. The world knows him simple as Dr. Seuss, the man who wrote amazing and meaningful stories.

One of the most popular was "How The Grinch Stole Christmas"! Jim Carrey has played two characters from Dr. Seuss imagination: The Grinch and Horton from "Horton Hears A Who!".

Now, the rumour has started that he might be playing Dr. Seuss himself in a biopic movie. If that is true, Jim will be doing his 3rd biography movie after "Man of the Moon" (Andy Kaufman) and "I Love You Phillip Morris" (Steven Russell).

The film is supposed to be directed by novelist and director Stephen Chbosky and written by Jonathon E. Stewart and Eyal Podell.

The story of the movie is said to follow Geisel's development as a writer in the 1920s, which was greatly shaped by his relationship with fellow children's author Helen Marion Palmer, who, after a thirteen-year battle with various illnesses including cancer and the discovery that her husband had engaged in an affair, ultimately committed suicide by overdose in October of 1967.

We don't know yet for sure but we would be extremely happy if Jim does this movie and plays such an iconic person. 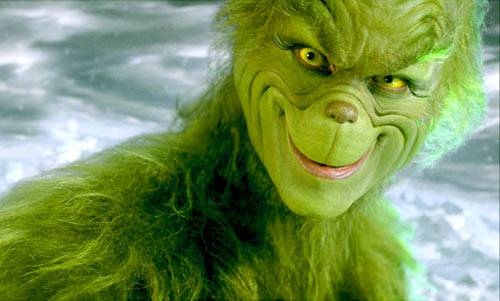