At the end of the last episode, Jeff managed to save his family from an attack by a crazed arsonist. For this episode, we see both tragedy and triumph come to ahead before the season finale. 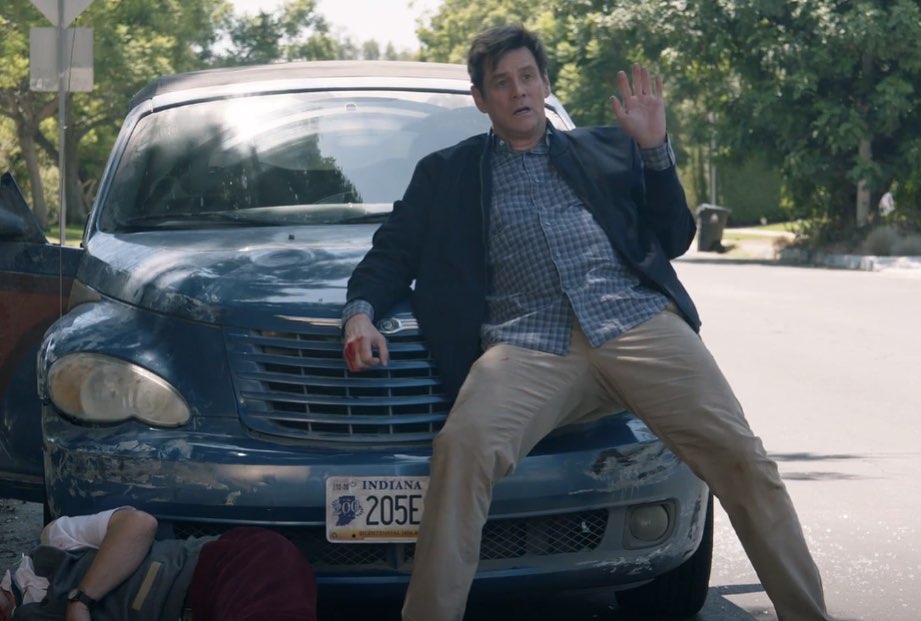 It opens with the aftermath of the Pickles Ice Show with Seb and his assistant throw away the giant masks. We cut to the present, where two criminals wearing those masks robbing a convenience store before one gets shot in the head and the other falling on his body. When the masks end up in a police evidence room, where a janitor steals one of them. Turns out that janitor is also the crazed arsonist.

After the credits, Jeff runs through the neighborhood trying to find safety. He then sees the car owned by the arsonist in the giant Pickles mask, who almost ran him over. Jeff then head to the house to see if his family is okay. They are, but Jill angrily kicks him out wanting to stay far away from them. So, Jeff decides to rest on the TV show set. However, he sees his father sitting on the couch with a shotgun. Jeff tries to apologize for firing his father, but Seb has an episode leading him to get another stroke.

Meanwhile, Deirdre heads home to see his daughter having oatmeal for dinner and made her an extra bowl. Maddy gives her mother some advice by thinking about what would her father do. Deirdre then visits her ex-husband’s home before making an offer to him by giving her back all her puppets in exchange for sole custody of her daughter. With that said, Scott agrees and she receives all her puppets including Astro-Otter that will go to outer space. But after sending her daughter away, Deirdre gets an unexpected call from Jeff.


He’s in the hospital tending to his bed-ridden father, who couldn’t speak at the moment. Jeff tells Deirdre that Seb has had another stroke and is having trouble functioning. At his school, Will follows the masked arsonist towards outside before they sit on a bench. The crazed man tells him that his mother broke her Nightingale Pledge as a nurse by killing his twin brother Phil in that car accident. But Will knows that Phil is living on through the different organ donations he has discovered. But when the arsonist tried to get Will into his car, Jeff steps in and beat him to a pulp capturing the attention of the other kids.

Once the crazed man (who’s actually a pedophile) is in the ambulance, Will is asked by the policeman about the incident. When the young man mentioned about the guy blaming the mom for the accident, Jill instantly starts to feel the blame coming. Later, Will has a nice chat with his father before telling him he likes the new haircut. Afterwards, the two of them visit the hospital with the young man also have that same haircut.

Jeff and Deirdre talked about their father’s stroke, which turns out to be a form of dementia affecting his brain function. After thinking about options, Seb is sent to the nursing home giving him the nostalgia therapy. Jeff, Deirdre, and Will watches Seb interact with Louise sitting on the bus stop bench. Naturally, Deirdre tells Will what we the viewer knew all along is that Louise is Seb’s ex-wife. But on the drive home, Will gives his father the envelope containing information that Jeff will not expect.

The episode ends with Jill sitting on the floor asking Peter if she blames herself for Phil’s death. It’s something that will be expanded on in the season finale. 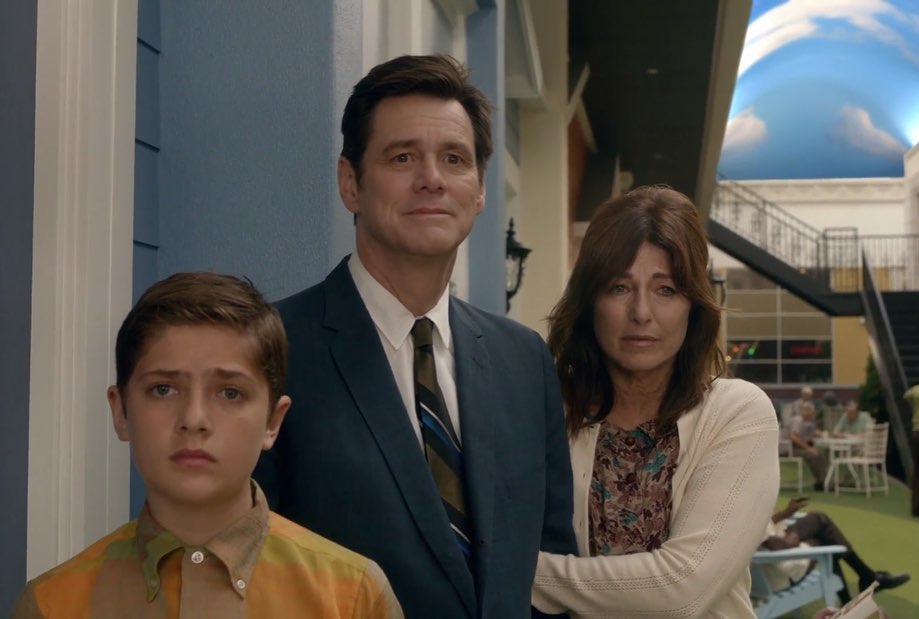