Last weekend, it was announced that "Sonic the Hedgehog" will make its early debut on digital retailers and VOD on March 31st. On that same token, Blu-Ray.com reported that the movie will also have a physical release on 4K UHD, Blu-Ray, and DVD on May 19th.

Both the 4K UHD and the Blu-Ray will contain the following special features.

- Audio Commentary by director Jeff Fowler and actor Ben Schwartz (Voice of Sonic)
- Around the World in 80 Seconds (Exclusive short film)
- Deleted Scenes with introductions by director Jeff Fowler
- Bloopers – Laugh along with Jim Carrey and cast
- “Speed Me Up” Music Video with Wiz Khalifa, Ty Dolla $ign, Lil’ Yachty, and Sueco the Child
- For the Love of Sonic – Jim Carrey and the cast discuss what Sonic the Hedgehog means to them
- Building Robotnik with Jim Carrey – See Jim Carrey bring supervillain Dr. Robotnik to life
- The Blue Blur: Origins of Sonic – Explore the origins of the legendary Blue Blur
- Sonic On Set – Visit the set with the voice of Sonic, Ben Schwartz 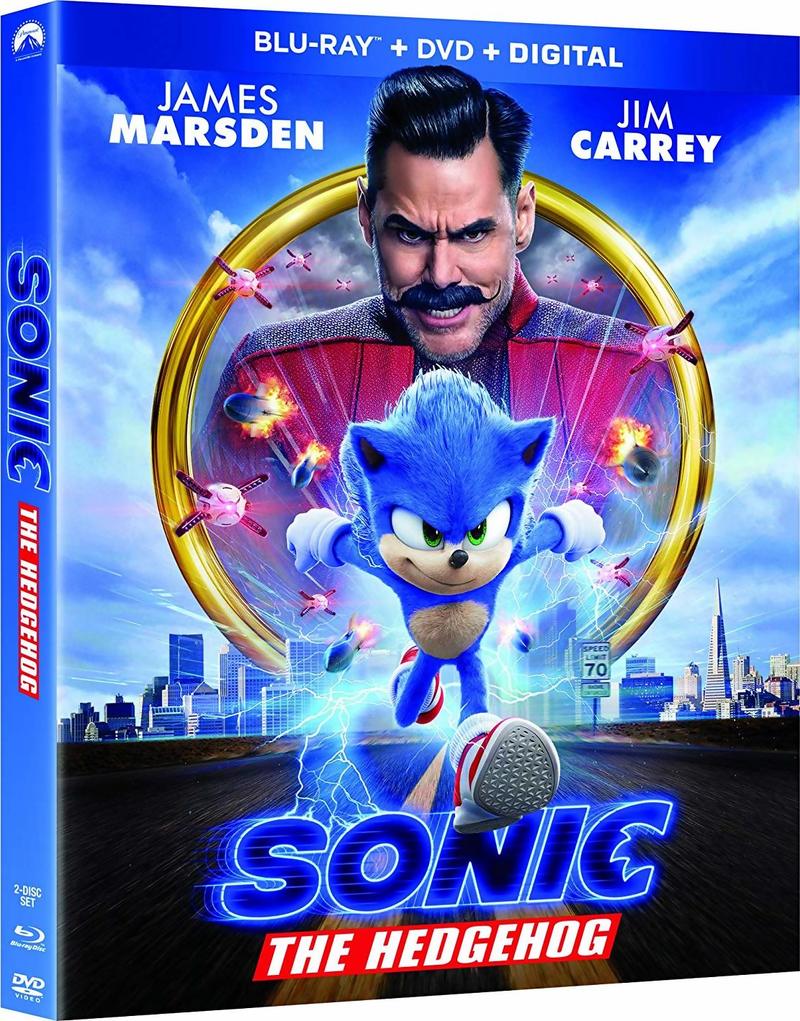 You can preorder it now on Amazon.com.