The last part of the New York Times interview:

Was there any point in your process that Jim said you’re taking things too far or we can’t go there?

VACHON He’s the only person in his position who would be like, “I’m OK having a climactic combat scene where I just load ammo. I don’t need any confirmed kills. In fact, I don’t even need a gun.”

CARREY I was talking to Nic Cage a couple days ago. I hadn’t told him anything about the book and then one day I sprung it on him, and he just said, [Nicolas Cage voice] “Jim, I’m so honored, man. You have no idea.” I said, I gave you all the best lines. [Cage voice] “It’s unheard of!” He’s so excited about it.

Have you told the other celebrities you reference by name that they’re characters in the book?

CARREY We’re sending everybody books with letters of explanation of what we’re doing.

CARREY It’s satire and parody but also done with reverence. Most of the people in this book are people whom I admire greatly.

Does that include the character you say for legal purposes will be referred to only as “Laser Jack Lightning”?

CARREY That’s just us poking fun at the litigiousness of Hollywood. I know Tom Cruise. He may sock me, but hey, I’ll take the beating for a piece of art. I think he’s going to love it. 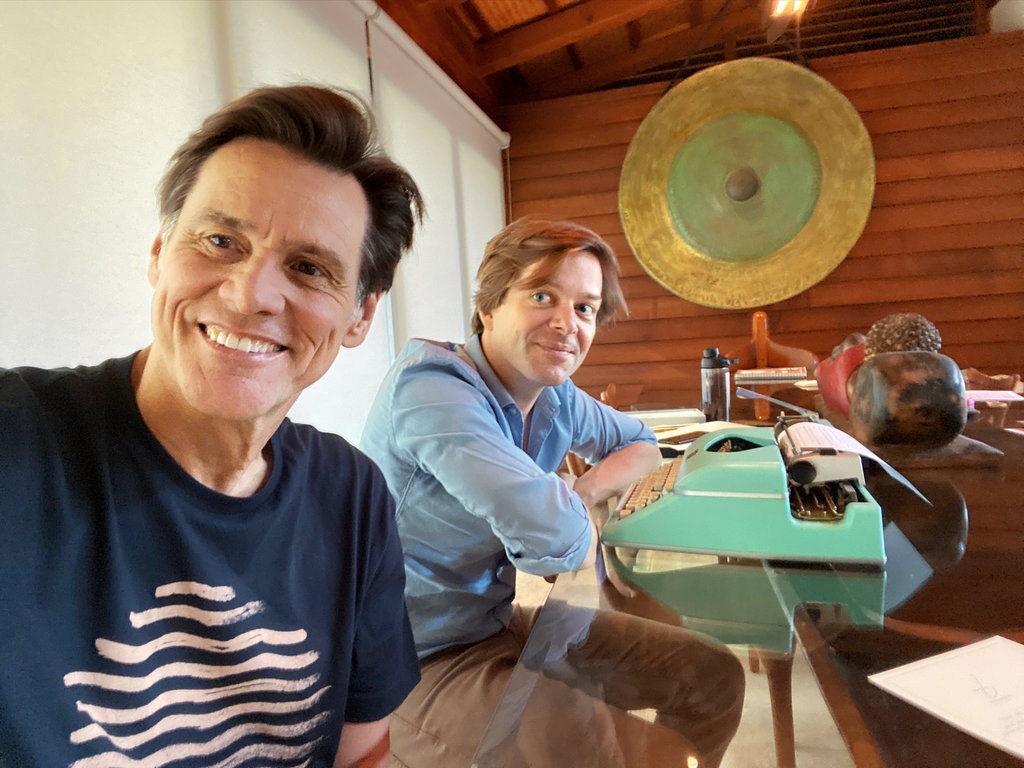 Dana, were there ever times when this project felt like a real-life version of “Sunset Boulevard”?

CARREY [eyes widening in delight] Who does that make me?

VACHON “Barton Fink” was more what would come to mind. But by the point I had concerns, it was too late.

CARREY This took a grip of us.

VACHON And also, it wasn’t eight years of total work. We really worked hard, intensely, for the last two. But we were always both working on other things.

The book very vividly depicts its protagonist’s intense frustration with Hollywood and his estrangement from his own work and accomplishments. Jim, how much does that represent your own true feelings?

CARREY “The Truman Show” was not a mistake. I’m a guy that suddenly looked up one day and started seeing all the machinery and the lights falling from the sky. Every project is a little bit of me recreating myself, tearing the old self down and exploring something new. My whole career I’ve asked a lot of my audience, and they’ve allowed me to do these things. I think they expect that of me, in a certain way. They don’t expect convention.

Dana, do you think you’ve emerged from this project a different writer?

CARREY [to Vachon] Watch it. Watch it.

VACHON I don’t think you can spend eight years working with somebody and not be changed. It freed me. People in New York spend many years on a single story. In L.A., there’s a deftness and a confidence in, let’s just get this done, versus the East Coast idea of, we’ll listen to God. Writing’s lonely, so it was great to have a writing partner. It could be 3 o’clock in the afternoon, you’d be like, “Yo, dude, what’s going on? What did you do today?” And it still felt like work.

Jim, do you think you’ve arrived at a different understanding about creativity or celebrity?

CARREY An artist is a custodian of a divine spark and these people, no matter how complex or strange their character, they have a connection to something divine and they can give you that connection through their work. That’s all I’ve ever wanted. Whether I was doing something funny or serious, all I’ve ever wanted, from the time I was a little child, was to free people from concern. This book, I think, is just an example of that. And I think we get there in the book. We get to a place where we give them a touch of that.

Here’s the link to the article. 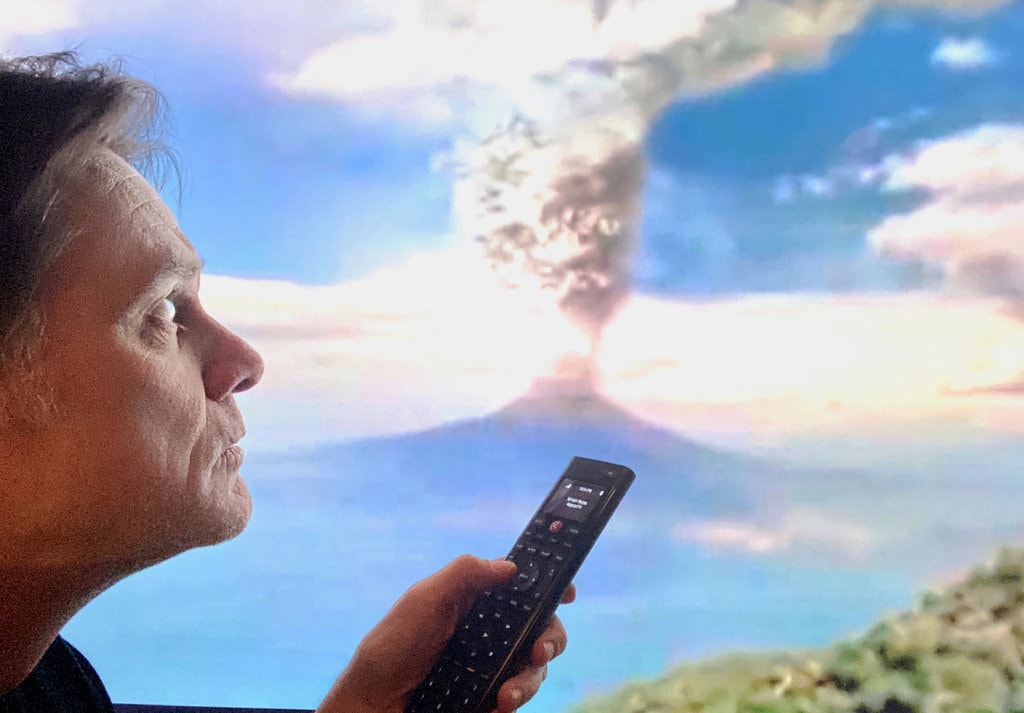 We’re counting down the days for this book to be available. It’s going to be so great and so much fun to read. Have you gotten your copy yet? You can pre-order it now in Amazon!