As we know, when a movie is filmed, they usually end up filming more scenes that we actually get to see in the movie.

The raw footage is edited and many versions of the movie with many lenths are done before reaching the one we end up seeing in teathers. That's the final cut! 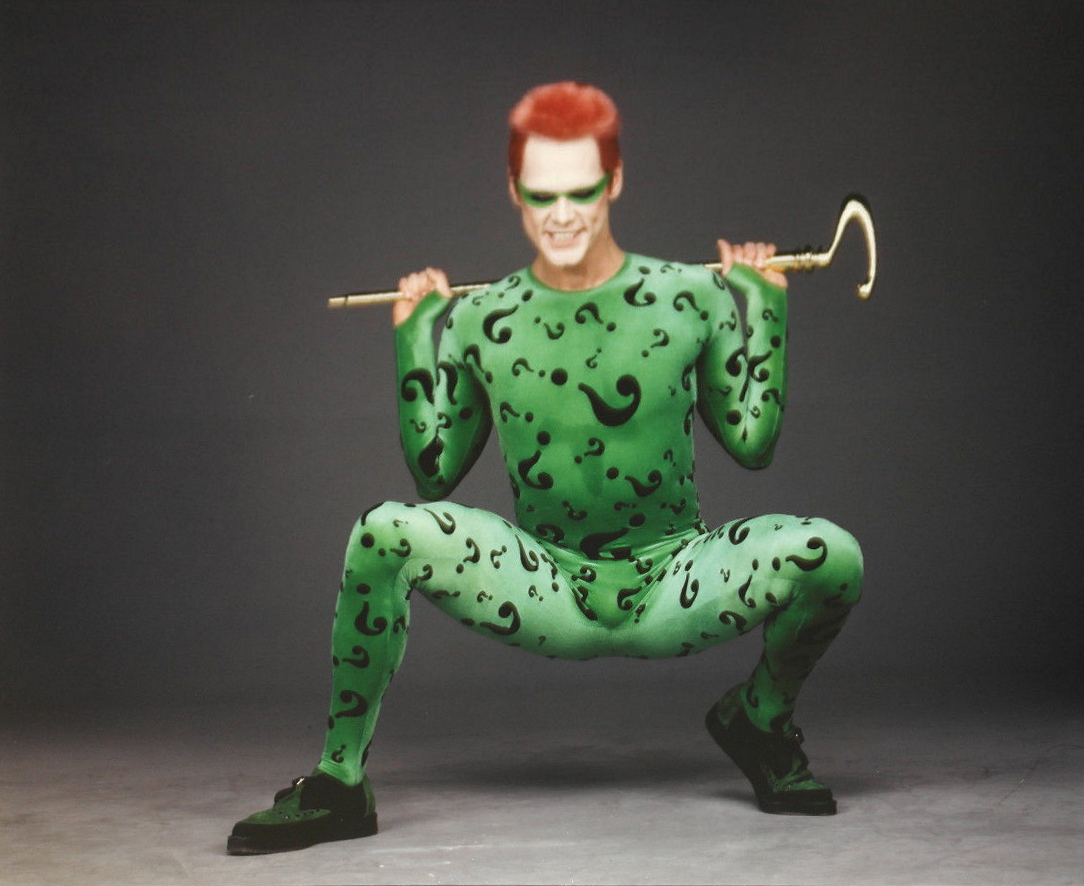 "Batman Forever" premiered in 1995 and it had 129 minutes (2 hours and 9 minutes), but recently information has surfaced they there may actually exist a 170 minutes version (40 minutes more), that contains unseen footage, including with Jim Carrey. According to “Star Trek: Picard” writer Marc Bernardin the extended version is "much darker and more serious" than the one we saw:

"This version opens with a sequence involving the villain Two-Face (Tommy Lee Jones) escaping from Arkham Asylum, and features extended scenes with the Riddler (Jim Carrey) when he invades the Batcave and uses his signature cane as a weapon. The bulk of this version's runtime focuses on the emotional and psychological issues that led Bruce Wayne (Val Kilmer) to decide to become Batman, including a sequence of Wayne facing down a giant, human-sized bat."

So far, there's no information if an uncut version is set to premerie in DVD but this information started after the director Joel Schumacher's death a while ago.

Either way, it would be prety cool to see it!