Now that "Sonic the Hedgehog 2" is going to start filming in March, more news have surface about the sequel. The other day the official title was revealed.

The latest is that actor Jason Mamoa (The Bad Batch) has been offered the role of Knuckles the Echidna. So far, there is no official confirmation but we are happy to know of the possibility. 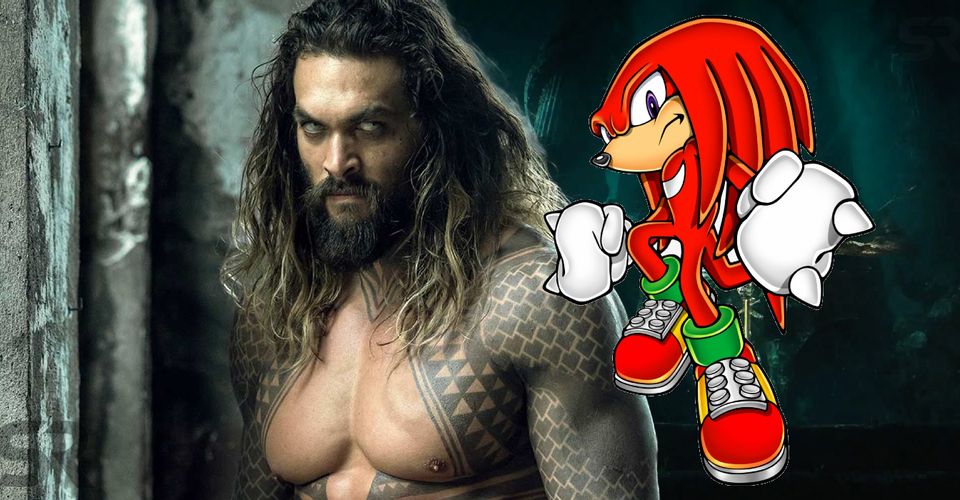 Knuckles is a red anthropomorphic short-beaked echidna who is determined and serious, but sometimes gullible. He can glide and climb up walls and is a powerful fighter with spiked hands. He serves as the guardian of Master Emerald, a huge gemstone that controls the series’ integral Chaos Emeralds, and is the last living member of his race. Knuckles enters the video-game series as an antagonist of Sonic and later sees him as both a friend and a rival. While slower than Sonic, Knuckles is depicted as one of the franchises’ strongest characters and a skilled martial artist.