Of all the articles we have ever written for the website, these are, by far, the hardest ones to write. Especially because it means someone very especial is no longer with us.

Today, comedian Norm Macdonald has passed away, after battle with cancer. He keep his health situation private to the public. Norm was very love and very known throughout the comedians community. He was part of Saturday Night Live show and more recently had a interview program called Norm MacDonald Live in which he would interview a lot of people, including Jim Carrey.

Jim Carrey took to Twitter to pay respect to his friend.


My dear friend Norm MacDonald passed after a brave 10 year battle. He was one of our most precious gems. An honest and courageous comedy genius. I love him.

Today, we have another bright star in the sky.

We at JCO would like to send our condolences to Norm Macdonalds family, friends and fans. Our hearts are with you all.

Jim Carrey was guest on Norm MacDonald Live on October 3, 2017. Here is a photo from the appearance: 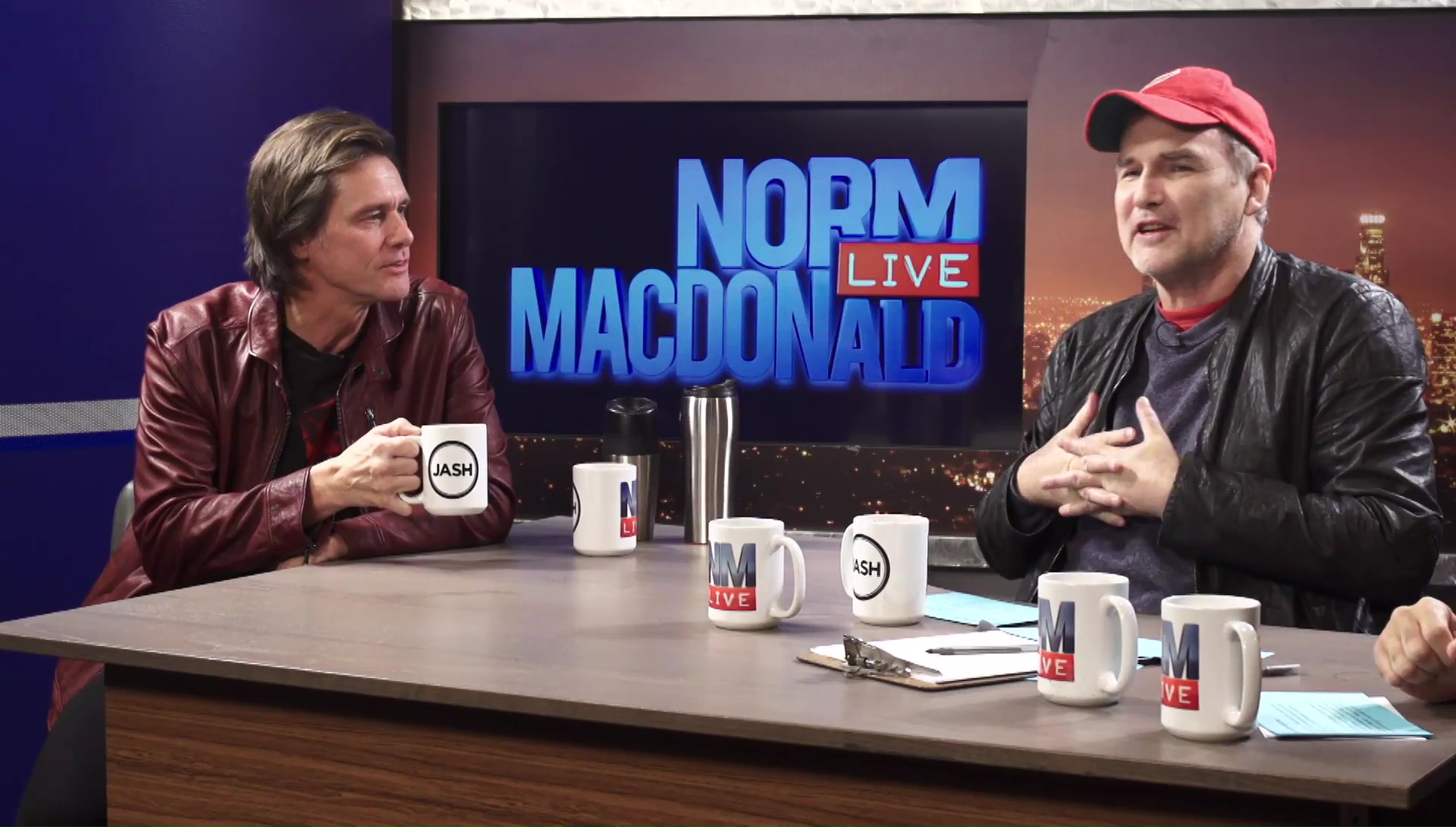