Making a movie takes longer than we think because many details need to be planned even before the actors start saying their lines.

One of the ways to prepare for a shot is called Concept Art done by Concept artists.
"Concept artists create artwork to inspire the look of the visual effects (VFX) in a film or TV production. They draw the characters or creatures and environments as well as vehicles, props and buildings. They begin with a brief, which might be a script, or the original concept of a film as told by its filmmaker."

In "Sonic the Hedgehog 2", the concept art was done by several artists and Jeff Fowler, the director of the movie, shared four of those arts on his Twitter. 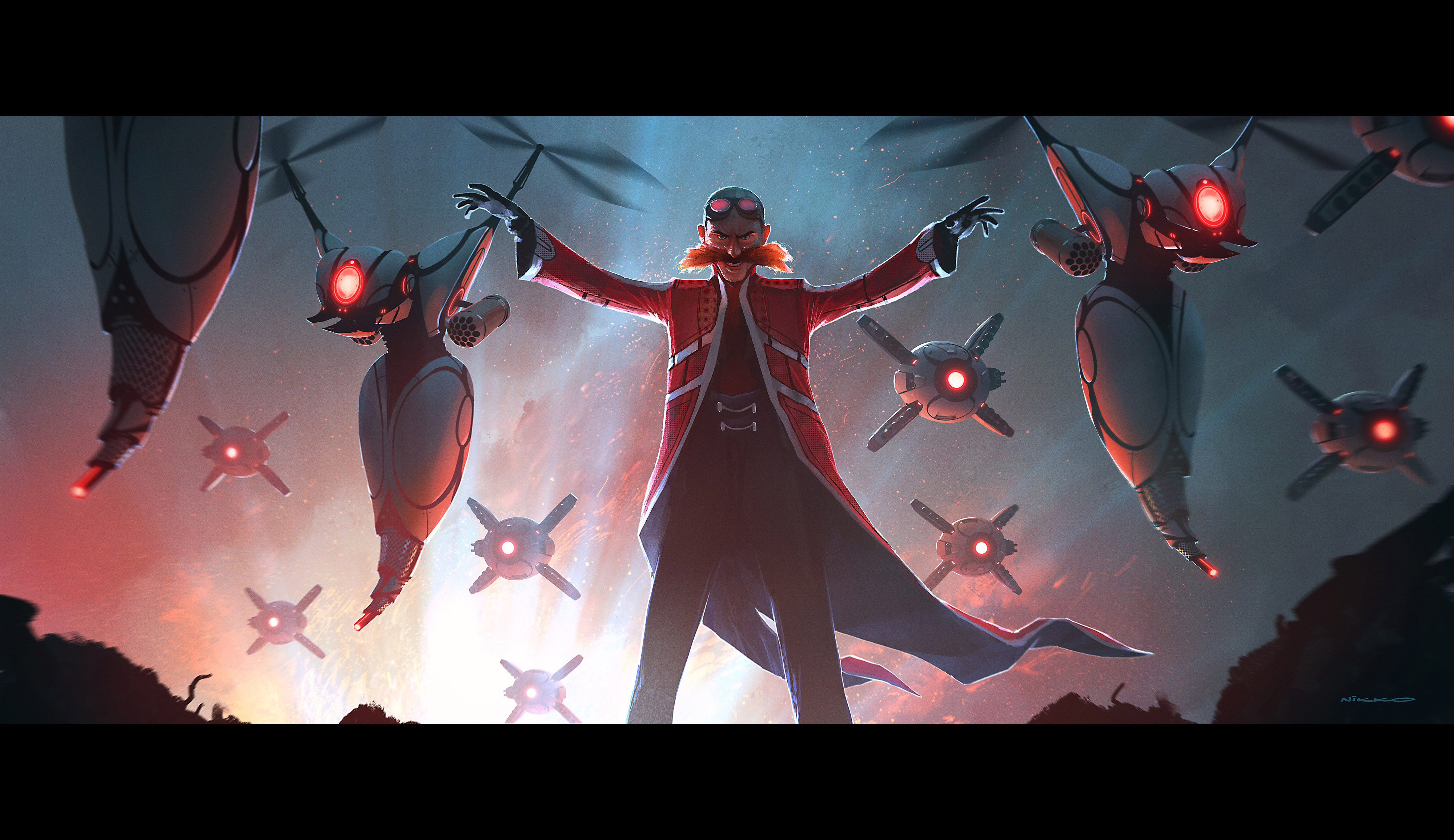 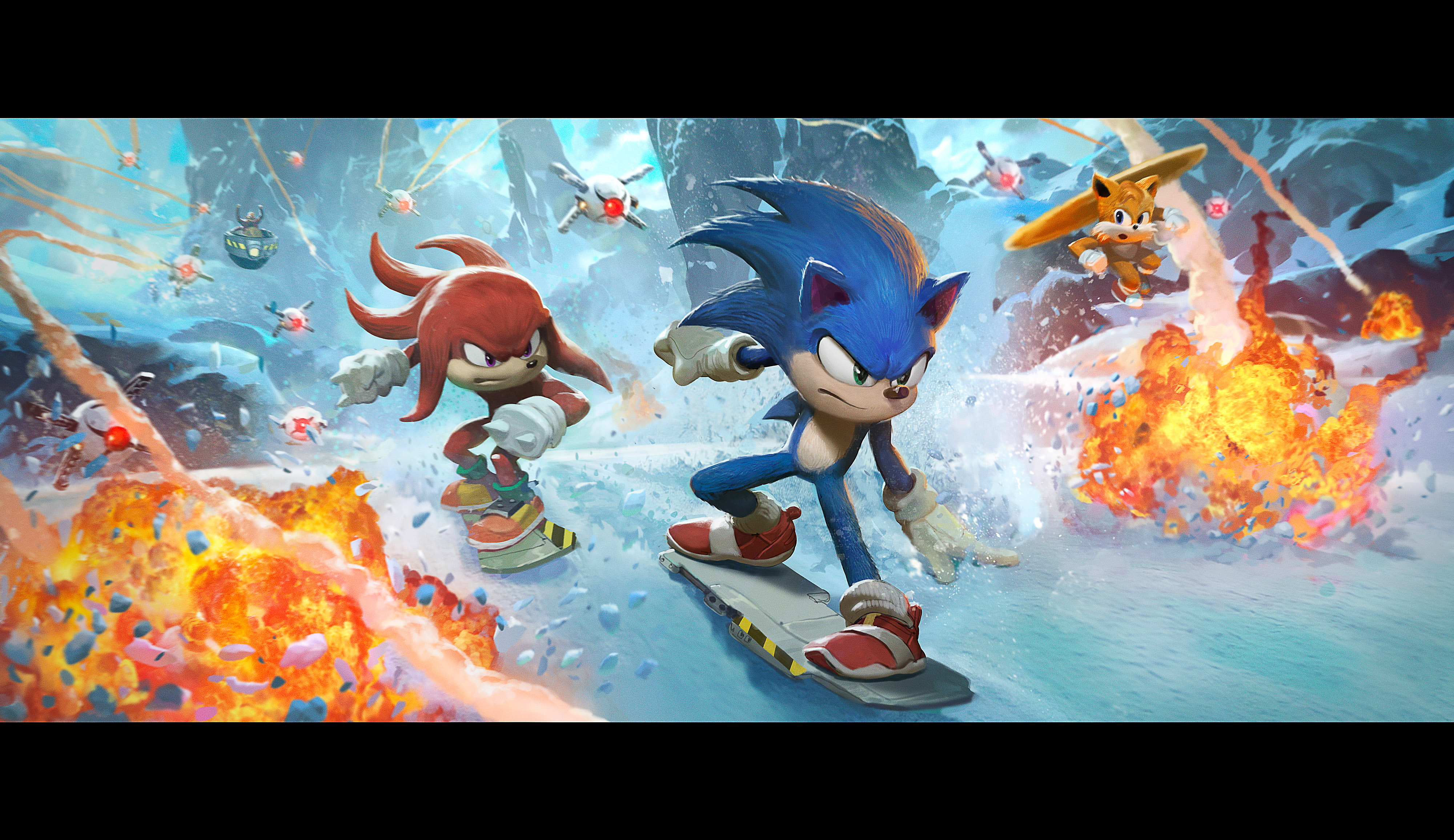 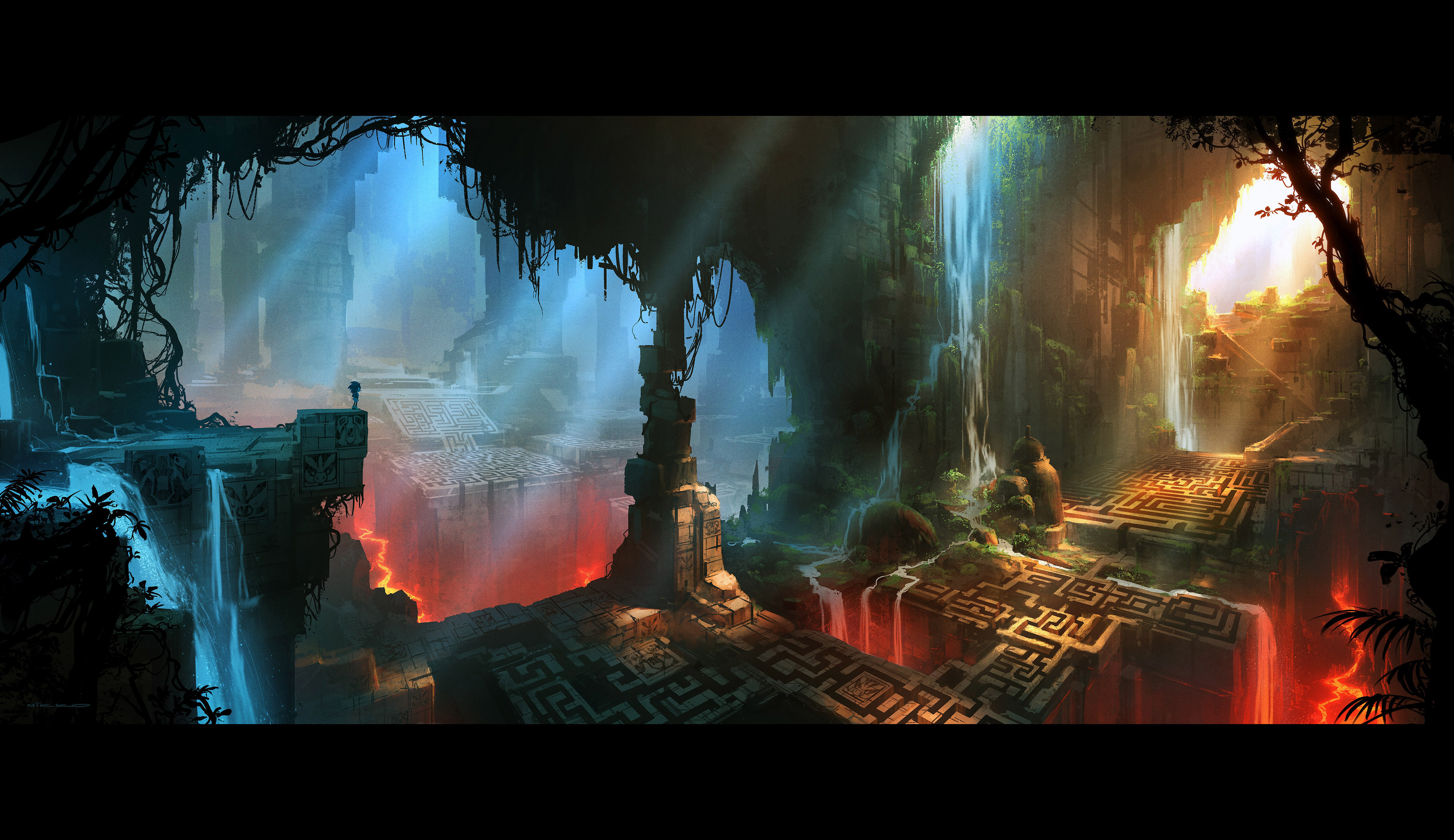 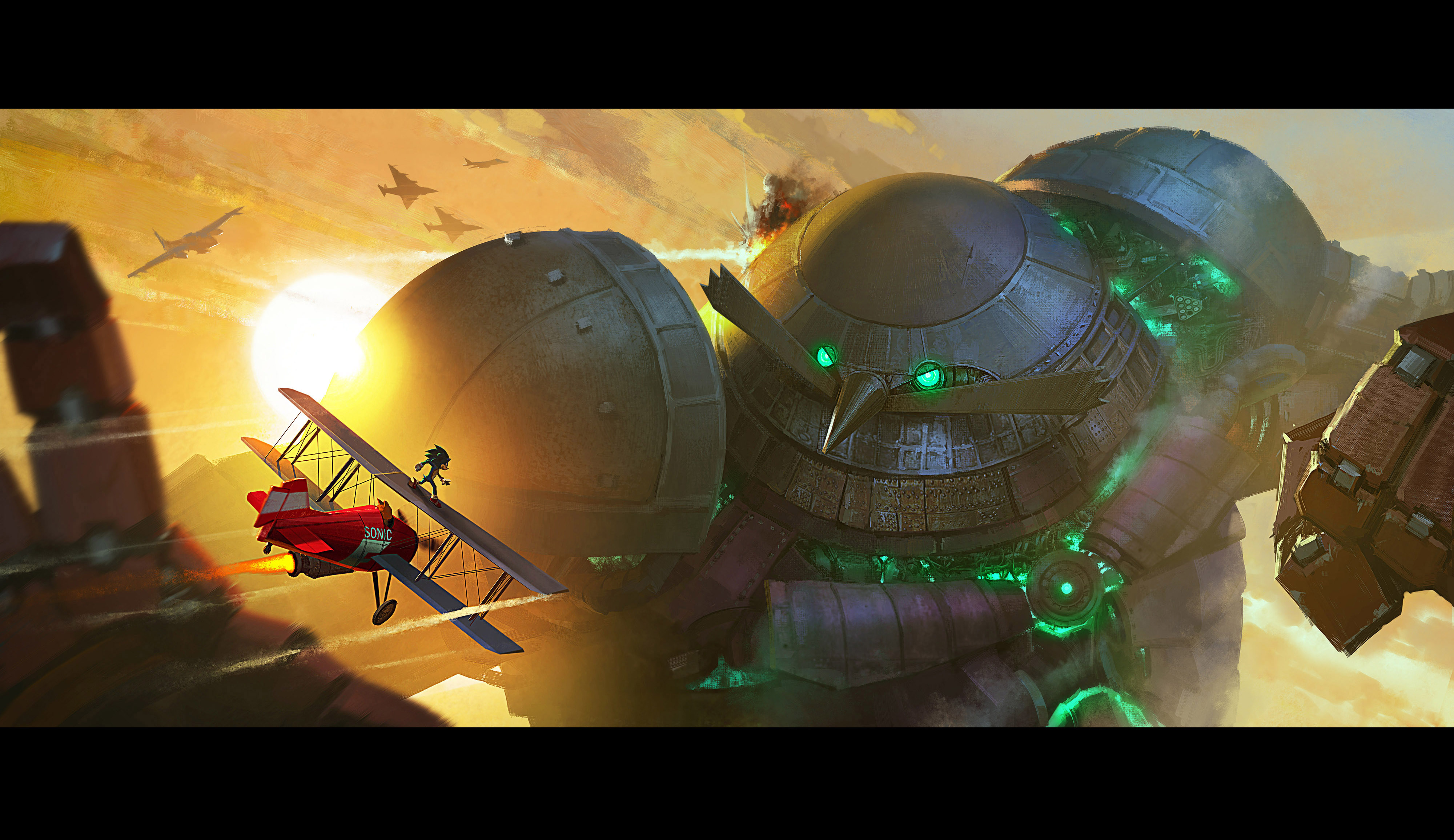 So beautiful to look like and as you can see, very much similar to what we got to see in the movie.

We at JCO will keep you updated as fast as Sonic can run!