Good news, Dumb and Dumber fans! While at the world premiere at SXSW Film Festival for his latest big-screen comedy, "The Incredible Burt Wonderstone", Jim Carrey has finally officially spoken out about his involvement in the long-awaited sequel to 1994's "Dumb and Dumber" -- hilariously entitled "Dumb and Dumber To".

Carrey elaborated a little bit on the sequel, by saying: "There is a script. It's fun. Jeff and I are raring to go." 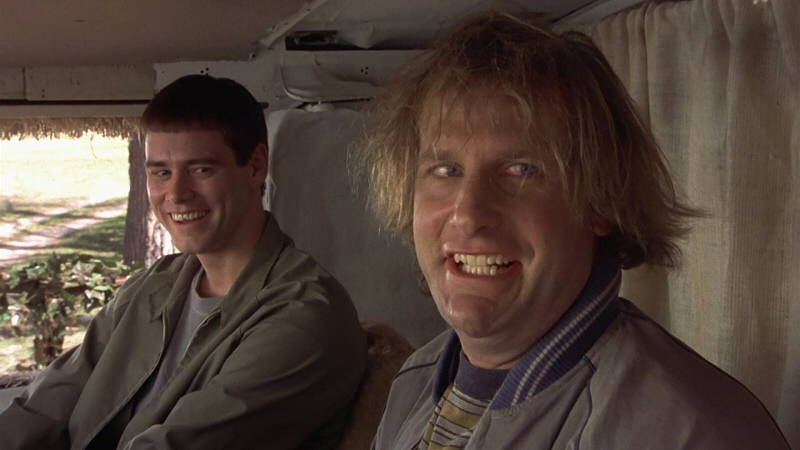 The film was originally scheduled to begin filming late last fall. And now, the only things holding the project back, says Carrey, are technical formalities with the studio.

"It's administrative," Carrey said. "The greenlight committees have to have their way."