on our front page
You are here: Home 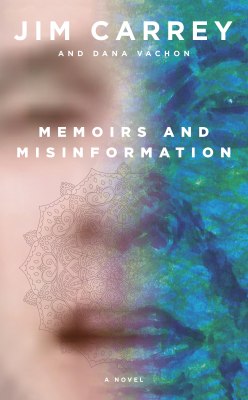 Memoirs and Misinformation
Don't miss it 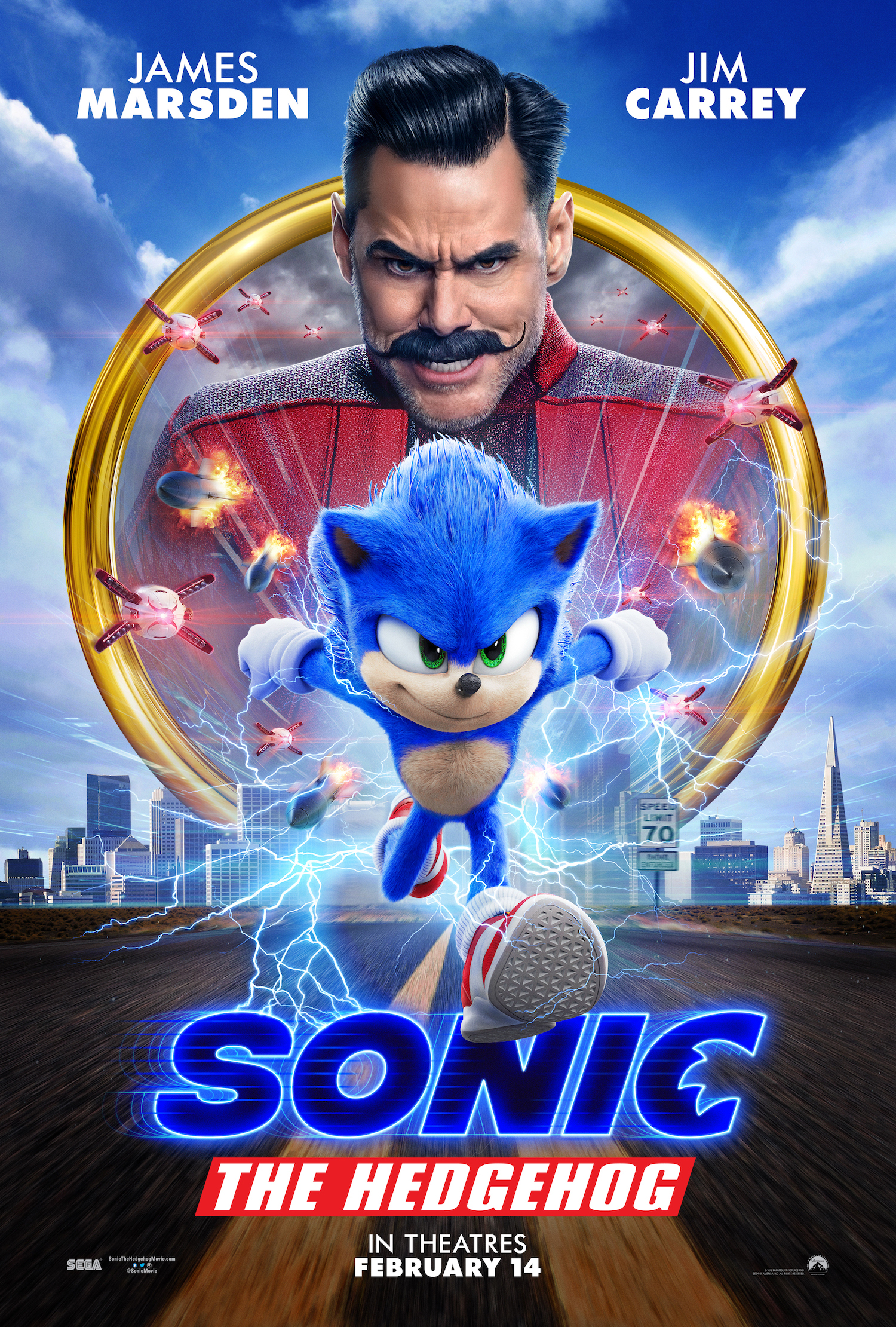 When Donald Trump became the President of the U.S.A., Jim Carrey started a path on Twitter, we have never seen before: he voiced his opinion through his drawing skills. With eve...
Read article

Now that "Sonic the Hedgehog 2" is going to start filming in March, more news have surface about the sequel. The other day the official title was revealed. The latest is that ac...
Read article

Yesterday, the official Twitter account for the movie "Sonic the Hedgehog" released the official title for the sequel in a cool teaser. Last year Paramount Pictures and SEGA gave u...
Read article

Your eyes are not deceiving you. Netflix announce a new 3D animated series about our blue hedgehog. The 24-episode animated adventure will be called "Sonic Prime" with 24 and will ...
Read article 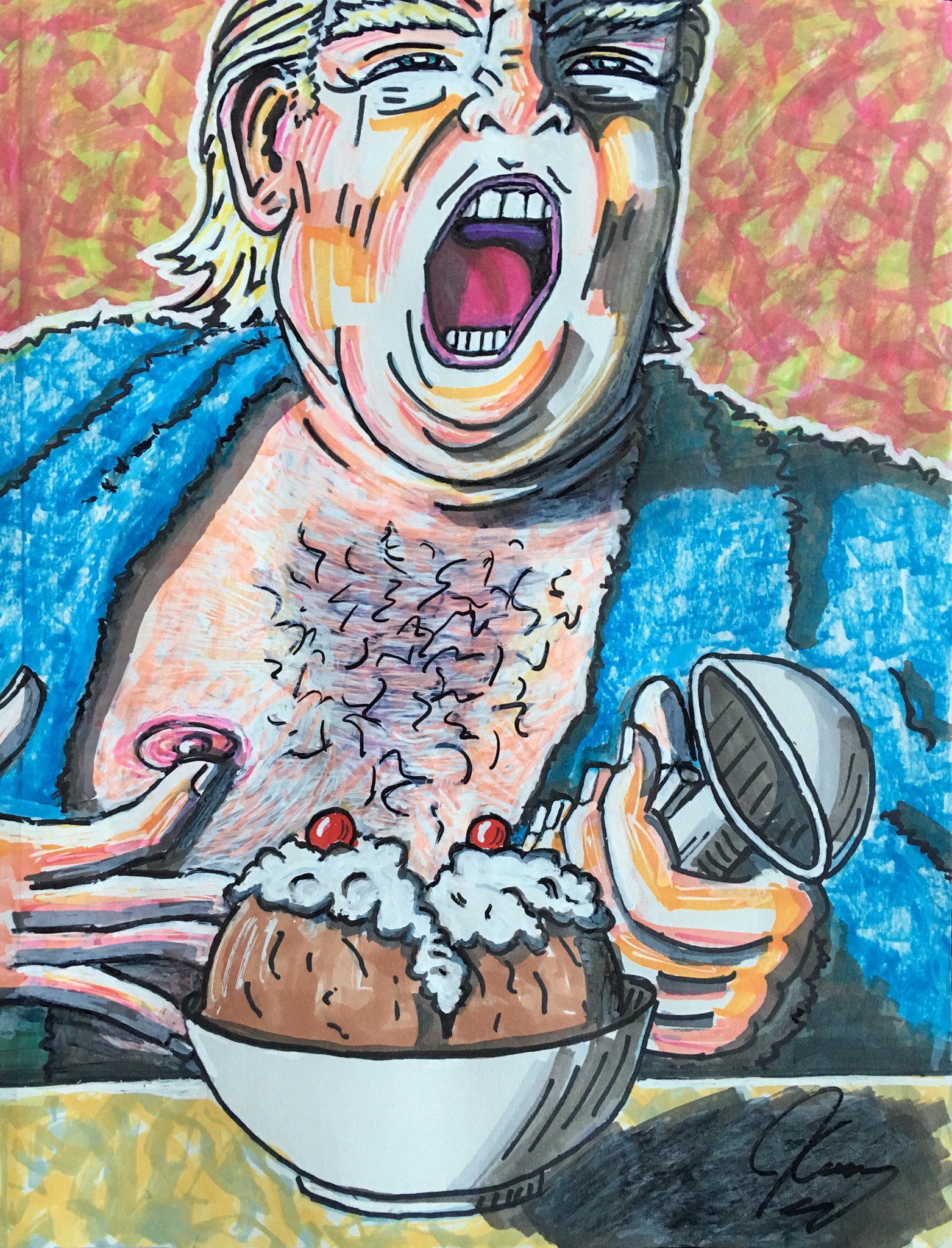