The production of Jim Carrey's upcoming movie "The Bad Batch" started more than a month ago. This week more photos have appeared from the set. We got to see some stills of the sets of the movie. One shows a couch abandoned in the middle of a street, other a doctors office outside and the last two show some old and abandoned houses with also another couch on the street. 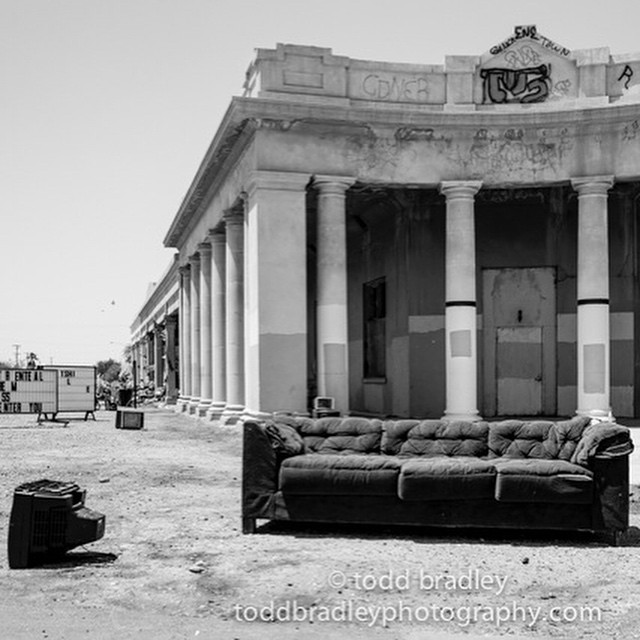 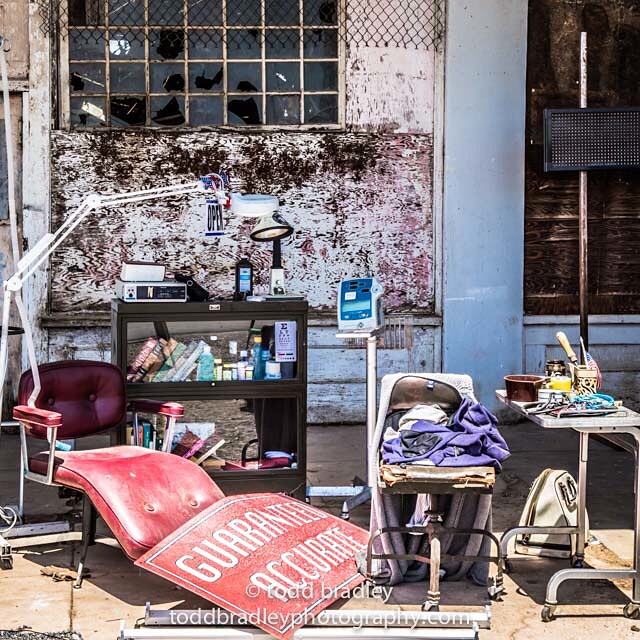 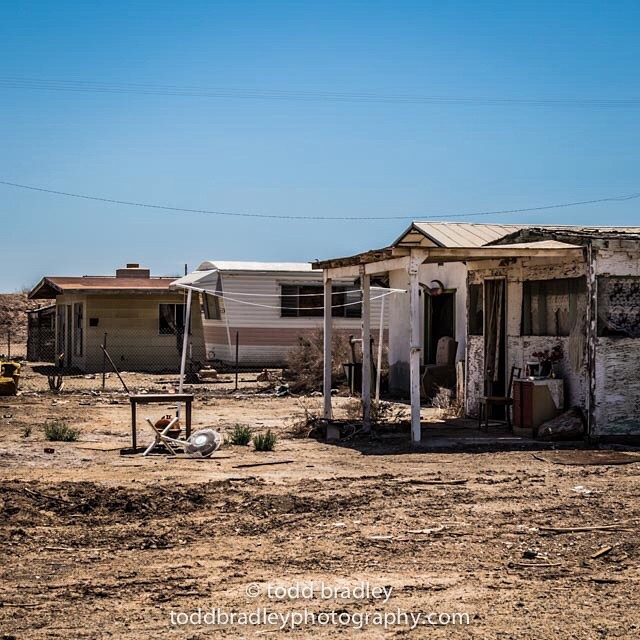 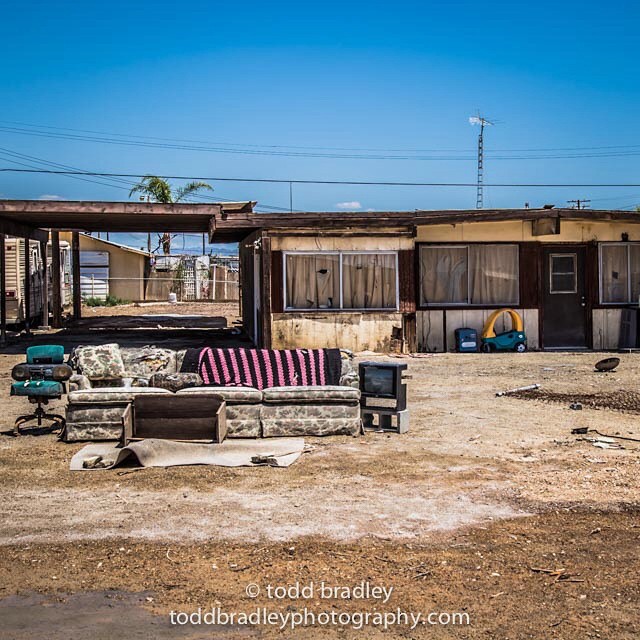 These photos are suppose to be sets for the movie and even though there's no more details about them especifically, we certainly know about the movie. When asked in a interview about her upcoming projects, "The Bad Batch" director Ana Lily Amirour said:

"My next script is called The Bad Batch. It's a cannibal love story set in a post apocalyptic Texan wasteland. There's going to be muscle men and amputees set against a desert backdrop. I want to shoot anamorphic color and have a look and feel of the '80s and '90s with an eclectic soundtrack that's part techno, part Western, and part '90s pop. It's my Mad Max meets Gummo. It's going to be really weird and romantic and also very violent."

We already know that Jason Mamoa, Keanu Reeves and of course Jim Carrey are going to be in the movie so the only thing we can expect the unexpected from this motion picture. That's for sure!

We at JCO will keep you update as more news come.