Nothing excites you more than the idea of a new project!

In May at the Cannes Film Festival, it was announced that "True Crimes" was on the list of upcoming projects for Jim Carrey. Now it has finally become a reality. The prodution is set to start filming in Krakow in Poland, November 7th!

It is the story about what happen when a murder investigation of a slain business man turns to clues found in an author's book about an eerily similar crime and based on David Grann's 2008 New Yorker article.

About the project Brock had a lot to say:

"I spent the intervening time to find my inspiration for what has become an original screenplay. I haven't worked so long and persistently on one project as I have done on this one. Through working with [producers] Brett Ratner and David Gerson along with some short marriages to various directors, the script began to evolve. For me, working with a subject in the public domain means doing a great deal of research and gradually working it into my particular version. Once I got to work with [the film's director] Alexandros Avranas from the end of last year, the script really took off because he and I have a symbiosis. It is a perfect marriage of my Anglo-Saxon mentality and his more European approach to filmmaking.(...)"

When the Polish Film Institute decided to grant the funds for the movie to because a reality, it changed everything...

We know that sometimes we can have all the ideas of the world but making them come true is a diferent story. 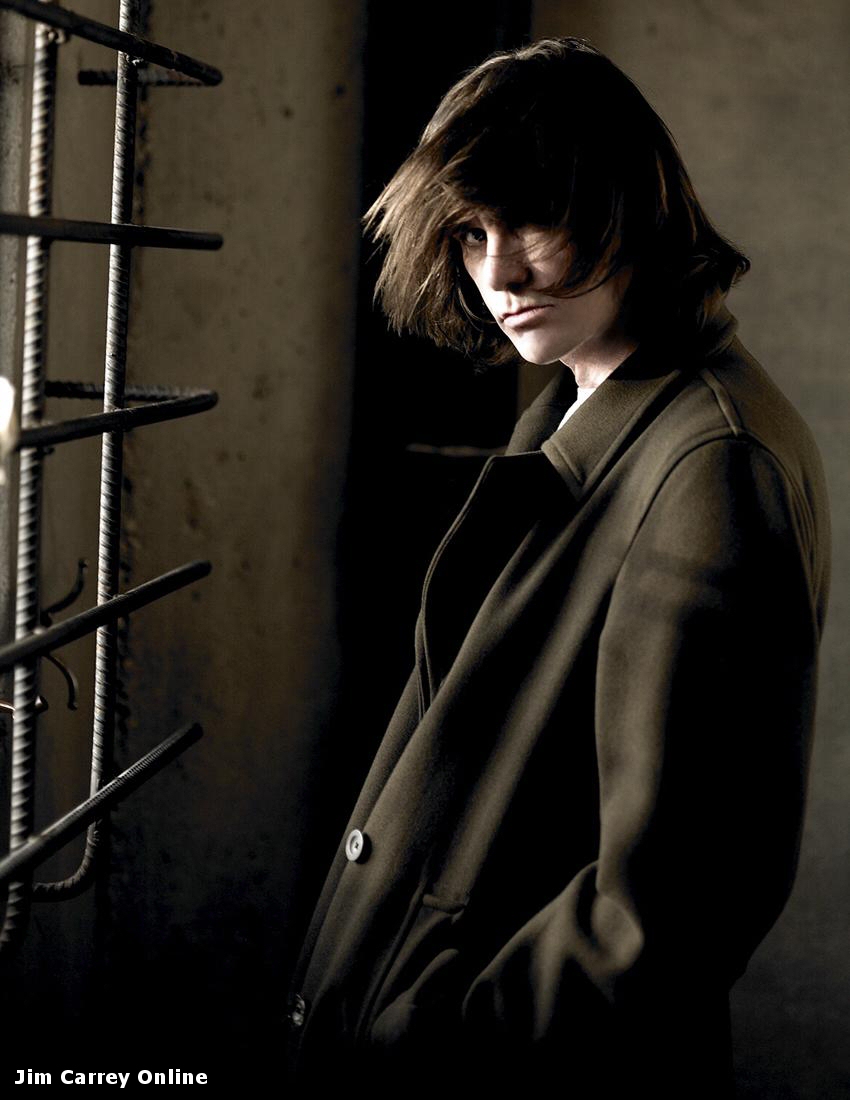 About Jim Carrey's part in this movie, Brock said: "Jim Carrey came onboard before the financing was fixed and we worked with him on a vision of the script that fitted his vision of the persona."

As well as Jim, many actors will join him and we are happy to see so many European colleagues will be joining in this movie: Agata Kulesza (Ida), Charlotte Gainsbourg (Nymphomaniac), Aki Kaurismðki regular Kati Outinen, Polish actor Zbigniew Zamachowski (Walesa: Man Of Hope), and New Zealand-born Marton Czokas (The Equalizer, Sin City 2).

Production is also set to finish on December 20th, after that the post-production will move to Berlin.

We are really happy and excited for this! A thriller is something we haven't seen much from Jim and we can't wait to be, yet again, surprise at his performance.