In a previous article we mention that Jim Carrey was one of the executive producers of "I'm Dying Up Here" a Series that got the order of a pilot episode for the TV Cable channel Showtime.

But now the news are even better! Showtime announced at the Television Critics Association's winter press tour, that they have picked up "I'm Dying Up Here" as their new comedy series!

The show, who stars Melissa Leo, Ari Graynor, Clark Duke, Michael Angarano, Andrew Santino, RJ Cyler, Erik Griffin and Stephen Guarino, is set on the stand up comedy scene of the 1970s in Los Angeles and will delve into the inspired and damaged psyches that inhabit the hilarious but complex business of making an audience laugh. 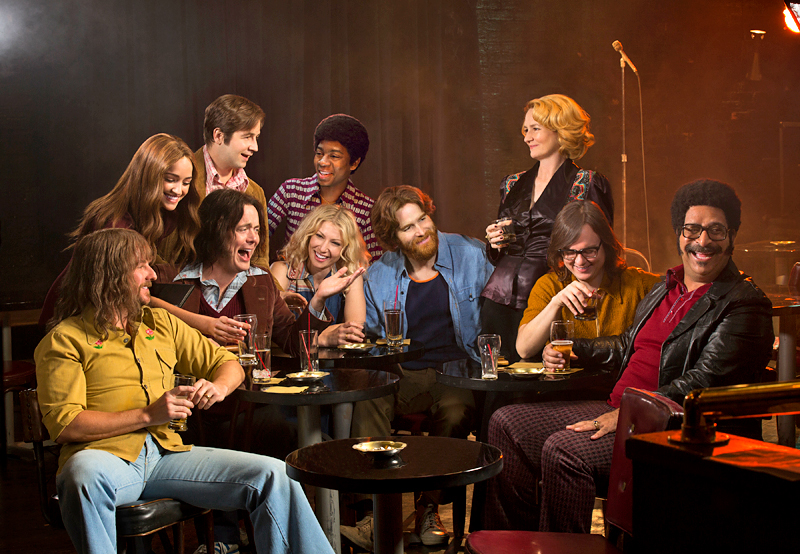 The pilot is based on the nonfiction novel by William Knoedelseder and was directed by Jonathan Levine (Warm Bodies). The project hails from Endemol Shine Studios and Assembly Entertainment.

There's no date for the premiere yet but we are very excited about this new project which will be filmed in the spring. Seeing how things were back then will be very fun and entertaining to watch.