The prodution of the upcoming Jim Carrey movie "The Bad Batch" has ended a few months ago and we are hoping that soon we'll get to see some footage. Until then, more details seem to appear, this time, about the soundtrack of the movie.

A band from Portland called Federale has gradually evolved from a glorified Ennio Morricone tribute to a band capable of creating its own vivid soundtrack music.

Their song "All the Colours of the Dark", is set to be part of the upcoming Jim Carrey movie made my director Ana Lily Amirpour.

We are all very excited for this movie and we can't wait to see it. 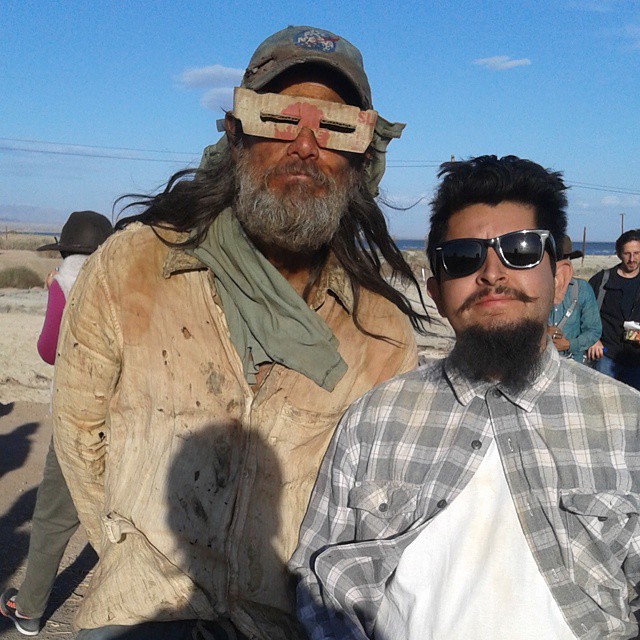