In a previous article we mention the tweet that director Ana Lily Amirpour, shared with her followers about finishing the movie "The Bad Batch". Today the news are even more exciting!

The Venice Film Festival line-up has been revelead and the movie "The Bad Batch" featuring Jim Carrey will be part of it!

The movie will also be running for the Golden Lion award! 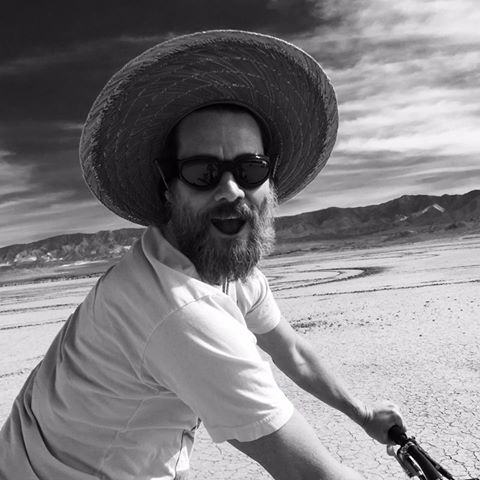 This is very exciting news, especially since it was through a film festival that Ana's work was noted. In fact this is her second movie after "A Girl Walks Home Alone At Night" which was highly praised.

There is no trailer yet, maybe due to the last finishing details that have to be done.

The festival will open on August 31 and it run until September 10.

We at JCO will keep you updated as more exciting news come!