A movie doesn't exist without a soundtrack. It's very important to setup moments and scenes and can even serve as an emotional guide.

Next week, on June 23rd, Lakeshore Records and Mondo will be releasing the soundtrack of the movie in digital format. Later on, the CD/LP will be released too on July 21.

The soundtrack includes evocative songs from great artists including Darkside, White Lies and Ace of Base. Also featured is dialogue from the film's stars including Keanu Reeves, Suki Waterhouse and "The Bad Batch" cast. 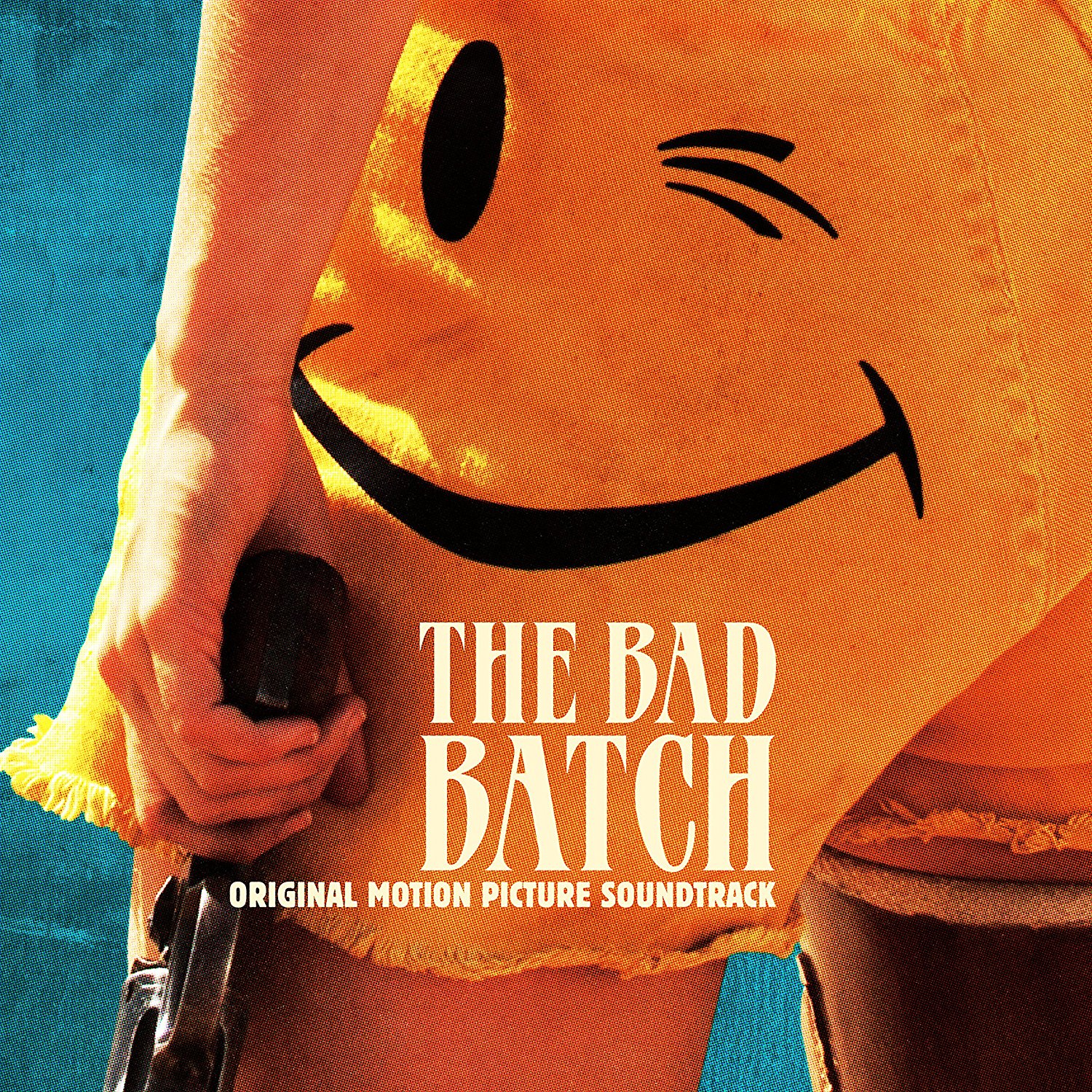 Another great album to add to your collection.