It's that time of year when the award season begin. We are especially excited for Sunday when Jim Carrey is nominated for "Kidding" at the Golden Globes. But tonight the third biggest Award Show the 30th Palm Springs International Film Festival Awards Gala take place. It just got more interesting when the list of scheduled presenters was released today. Because we get to see Jim Carrey tonight.

Jim Carrey is scheduled to present the Vanguard Award to honor "Green Book" directed by his good friend Peter Farrelly. They have worked together for several movies (Dumb and Dumber To; Me, Myself & Irene; Dumb and Dumber).

The Vanguard Award is a group honor distinguishing a film's cast and director in recognition of their collective work on an exceptional film project. Actors Viggo Mortensen and Mahershala Ali as well as director Peter Farrelly are expected to attend the stage. 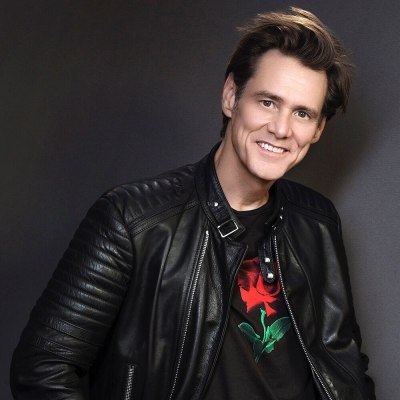 The Film Awards Gala, hosted by Mary Hart and Entertainment Tonight, will be held tonight at the Palm Springs Convention Center. The dinner and awards ceremonies is expected to raise $2.5 million for the non-profit organization which uses the money for film festival operations, and educational programs including the Palm Springs International ShortFest, presented each year in June for emerging filmmakers.