As we announced on a previous article The White House has the tradition of having their annual Easter Egg Roll Event, filled with people (especially children) and of course some very special guests. This year, Jim Carrey was one of the celebrities invited.

Yesterday (Sunday), Jim Carrey and his friend and co-founder of GATE John Raatz, had a private tour of the West Wing and the White House. 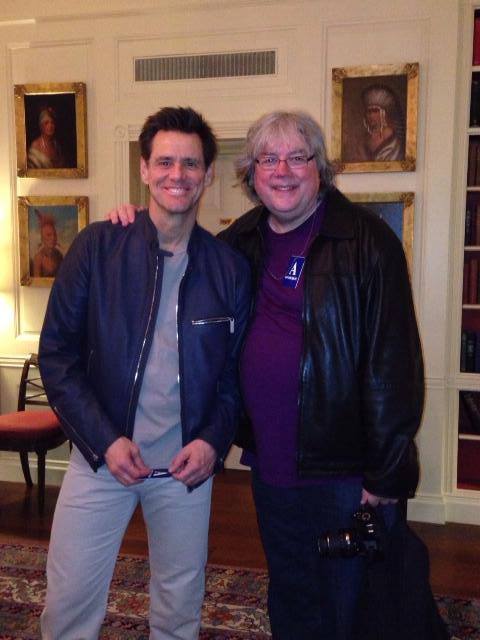 And then today Jim attended with his daughter Jane and grandson the Easter Egg Roll twice. In the morning and in the afternoon. With a crow of young children, Jim introduced himself by joking with the kids and then started to read his book "How Roland Rolls" to them. This time, and to make sure that the kids could see well, the book was presented in big cards so that everyone could see them.

As usual, Jim is a natural story teller and much like in the book signing sessions he did months ago, he made voices and gestures and played with the story in a way that only Jim knows how.

Afterwards he introduced his daughter Jane and KyleTurek who along with him played and sang two songs from the EP Album of How Roland Rolls.

Jim started by singing the song Keep on Roland and then Jane joined in singing the song of Shimmer I'm All Yours (You're All Mine). After that Jim said goodbye to the crow but before going away he signed some autographs for the little kids who were present.

You can check out the video of the event that we share here:


Also our Gallery keeps being updated with more pictures of the event. So check it out here:
- JCO Gallery - White House Easter Egg Roll

And if you met Jim Carrey don't forget to tell us your story so we can add it to the Fan Sighting list. We would love to know!

We at JCO will keep you updated and more news keep rolling… the wave is coming. 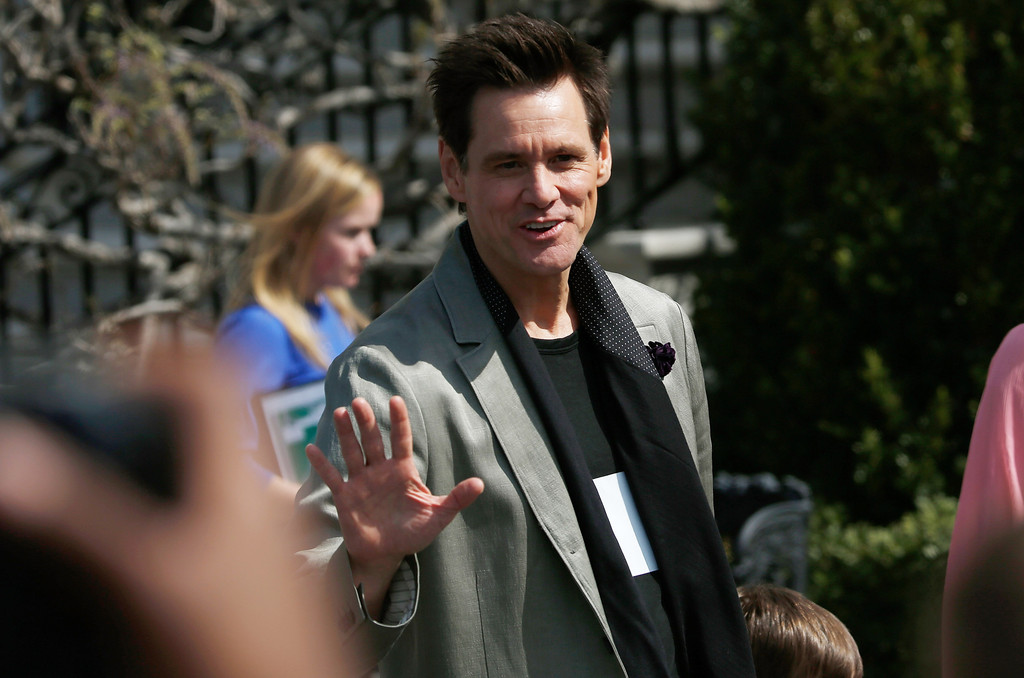