Emotions run high in this latest episode of Kidding that shows Jeff going through moments of happiness and anger. As we see in the episode’s opening moments, that anger he’s been hiding stems from his father’s encouragement to beat up another hockey player when he was just a young boy. This helps add a little more character development as we start to understand the main character’s personality from his past to his present, which you can connect the dots if you’ve seen the other episodes. 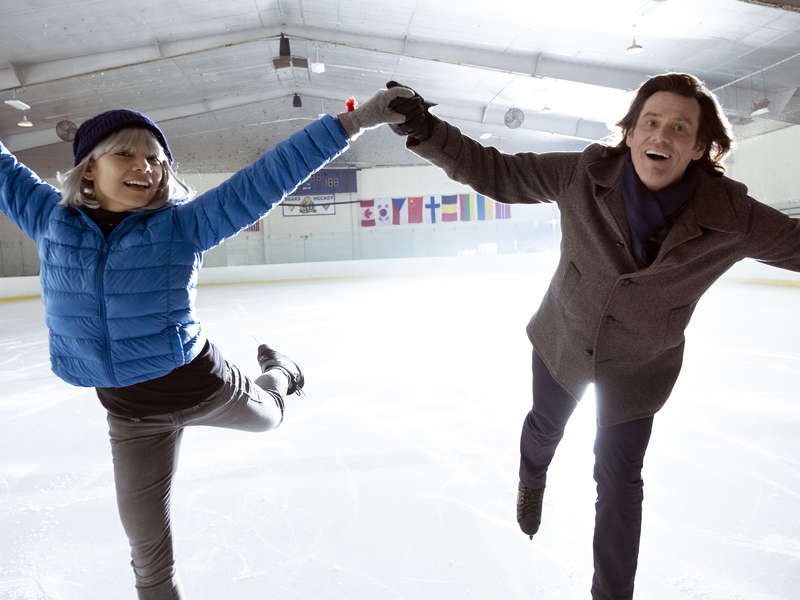 In the present day, Jeff bought some new shoes to impress his new girlfriend Vivian which they went on a dinner date later that night. Unfortunately, frustrations with the wobbly table caused him to have a sudden outburst. He of course apologizes to her exclaiming that he tries to live his life happier before comparing his pent-up anger to the 1980 Mt. St. Helens explosion. Still, she enjoys the night out with him that ends with the two making out outside.

Returning to the studio, Jeff wants to write a new song about clouds for a new episode. He performs the new song during the taping when Seb notices that he’s not wearing his wedding ring and wants to reshoot the segment, which Jeff naturally rejects. In the meantime, Seb pitches his Mr. Pickles Ice Skating show that will have Olympic gold medalist Tara Lipinski playing the character in that big mask Deirdre created from the previous episode. Notice in that scene where Jeff is sitting on the couch playing coy about before cutting to the next part with him in the same position now with bandaged hands and pretty frustrated with his dad over the whole thing.

Jeff gets even more frustrated when he has to meet a couple of writers for the ice show including a Jewish priest and a mommy blogger. Seb then asks him if his son Will is still smoking weed, which Jeff is trying to get him off on. Knowing Jeff’s behavior wouldn’t help the situation, Seb picks up his grandson and tries to help him by smoking some of that weed himself.

Jeff then goes on another date with Vivian this time at an ice skating rink, where they have fun skating with other people. There they have a lunch conversation about him wanting to take some risks. But when he tries to pay for a mother and son’s lunch, he finds out his debit card is frozen because of a suspicious payment. When he confronts his son thinking he’s responsible, he finds out about his father doing the helping and goes back to the studio very angry and ready to punch his lights out. But then a simple call to the bank confirms that it was because of the purchase of his new shoes for a whopping $600.

Meanwhile, Deirdre goes to see her father wanting to take over the show in case Jeff will no longer hosts. But Seb only wanted his daughter to be the heart of the show and not the face of it especially when he always believed in his son’s talents for showmanship. The episode ends with Will bringing his friends to his “invisible neighbor’s” house for a smoke not knowing it belongs to his father and the gas stove is still left on.

As mentioned before, there’s happiness and anger Jeff shows throughout the episode. He at his happiest when he’s with Vivian for the first time since his family life with Jill and the twins before the big tragedy. Then there’s the anger when he starts to have an emotional conflict with his father over the direction of both his show and his livelihood. It’s likely that these emotions will come to a head during the second half of this season. 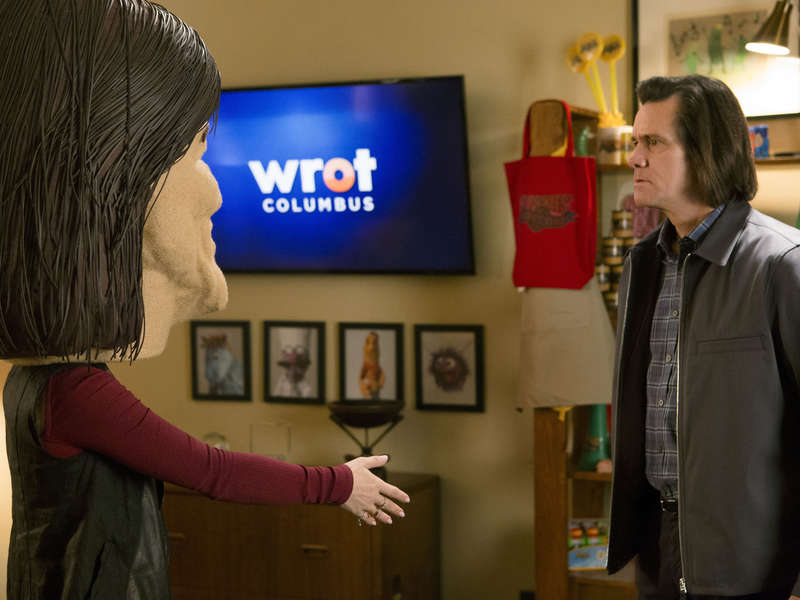