Jim had a dark grey suit with a white shirt as he posed with Ginger Gonzaga at the red carpet and inside he posed with many other people including good friend Ben Stiller.

The celebration was about the nominations Showtime's Kidding and Jim Carrey for their honors at todays award ceremony.

Tonight we will know if they take home the Golden Globes. Take a look at our Gallery for more than 25 photos from the celebration party. 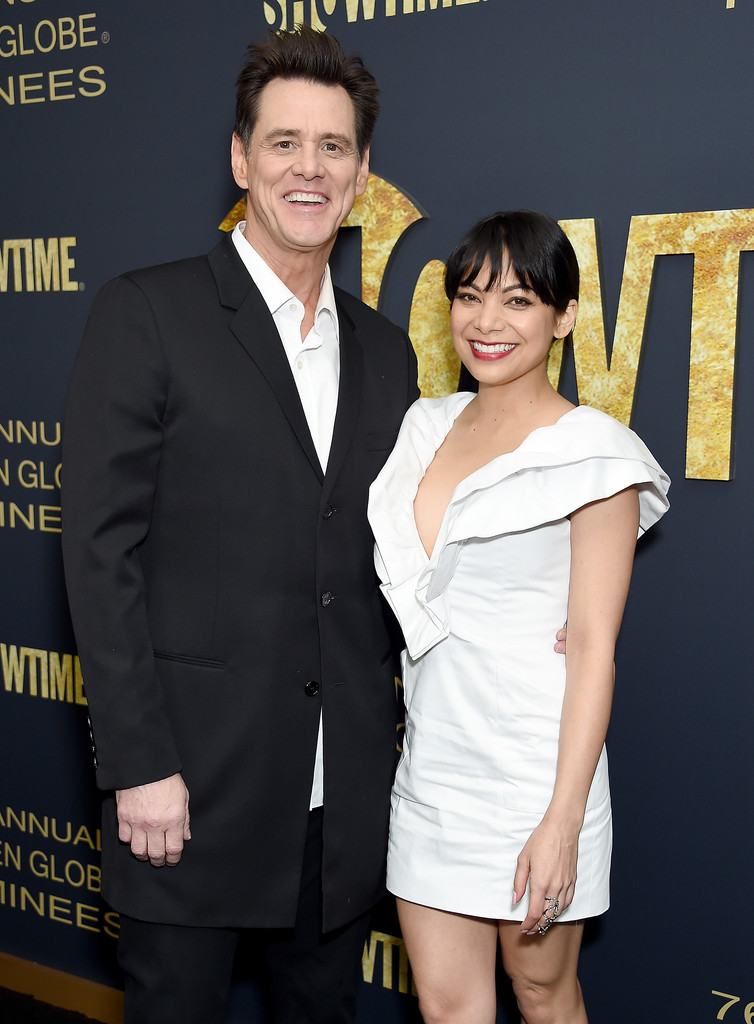 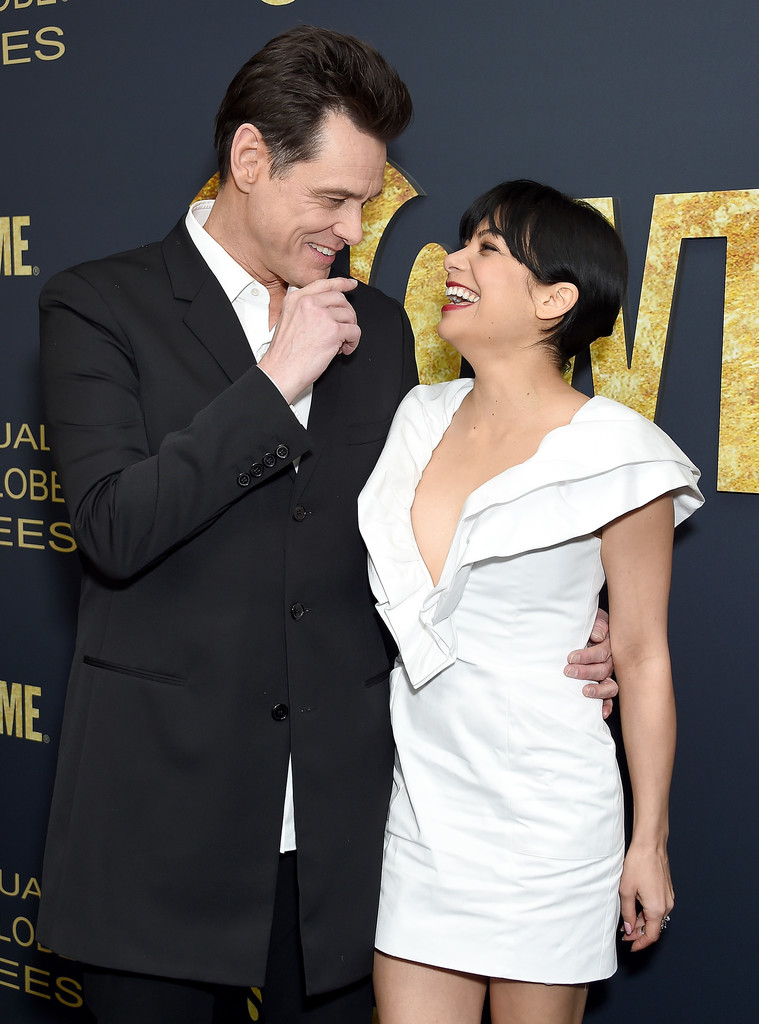 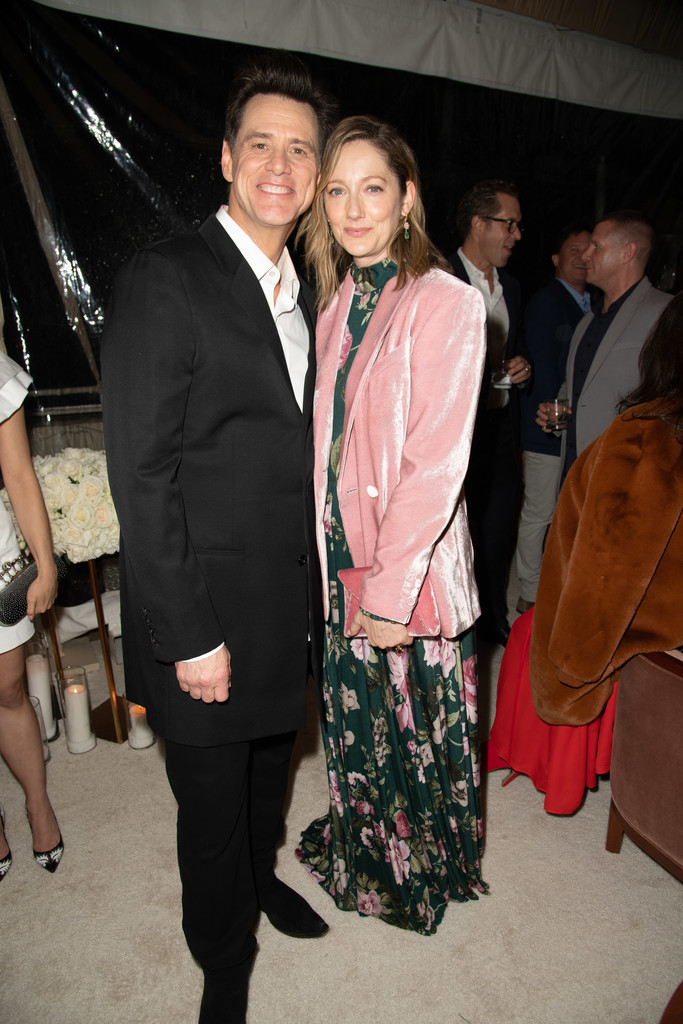 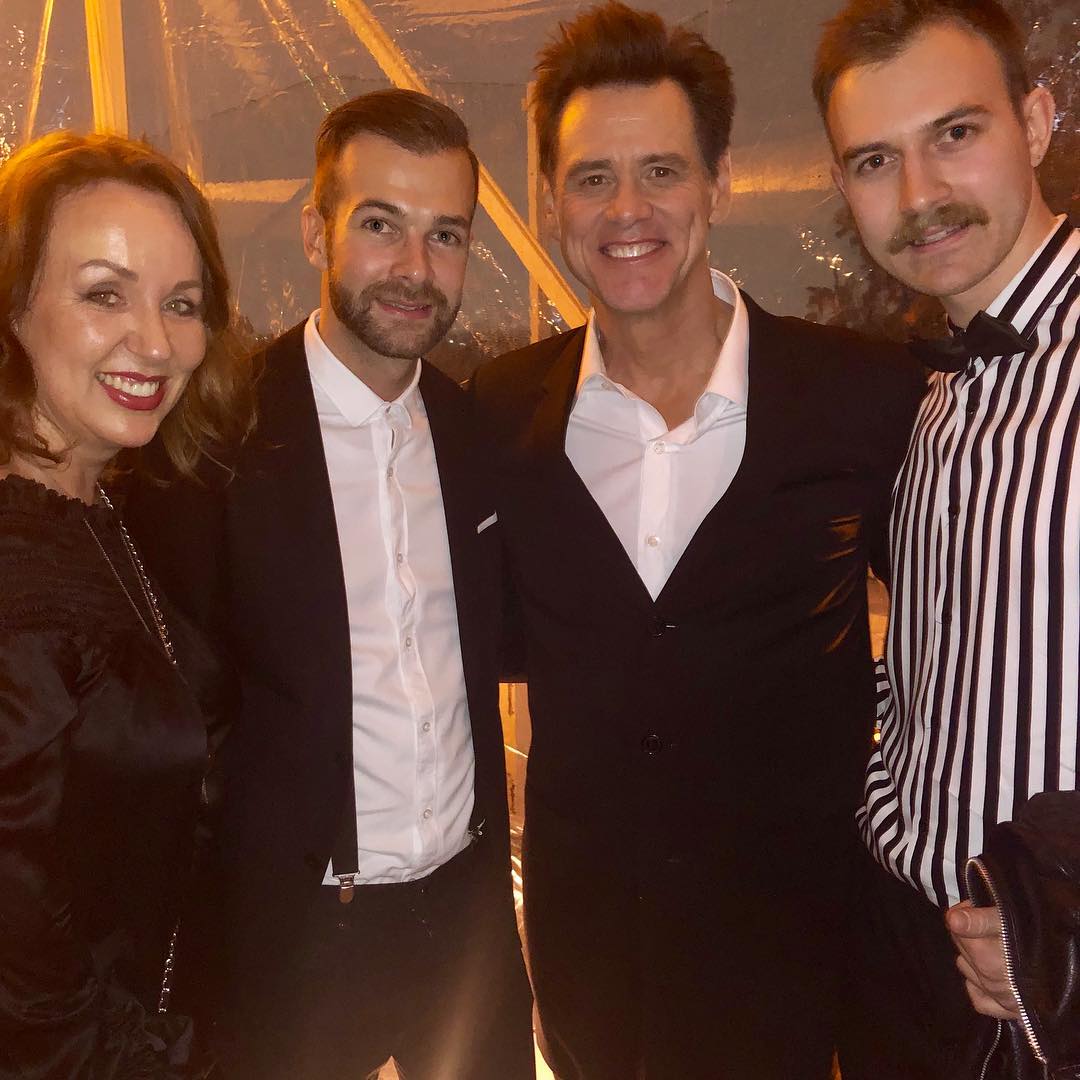 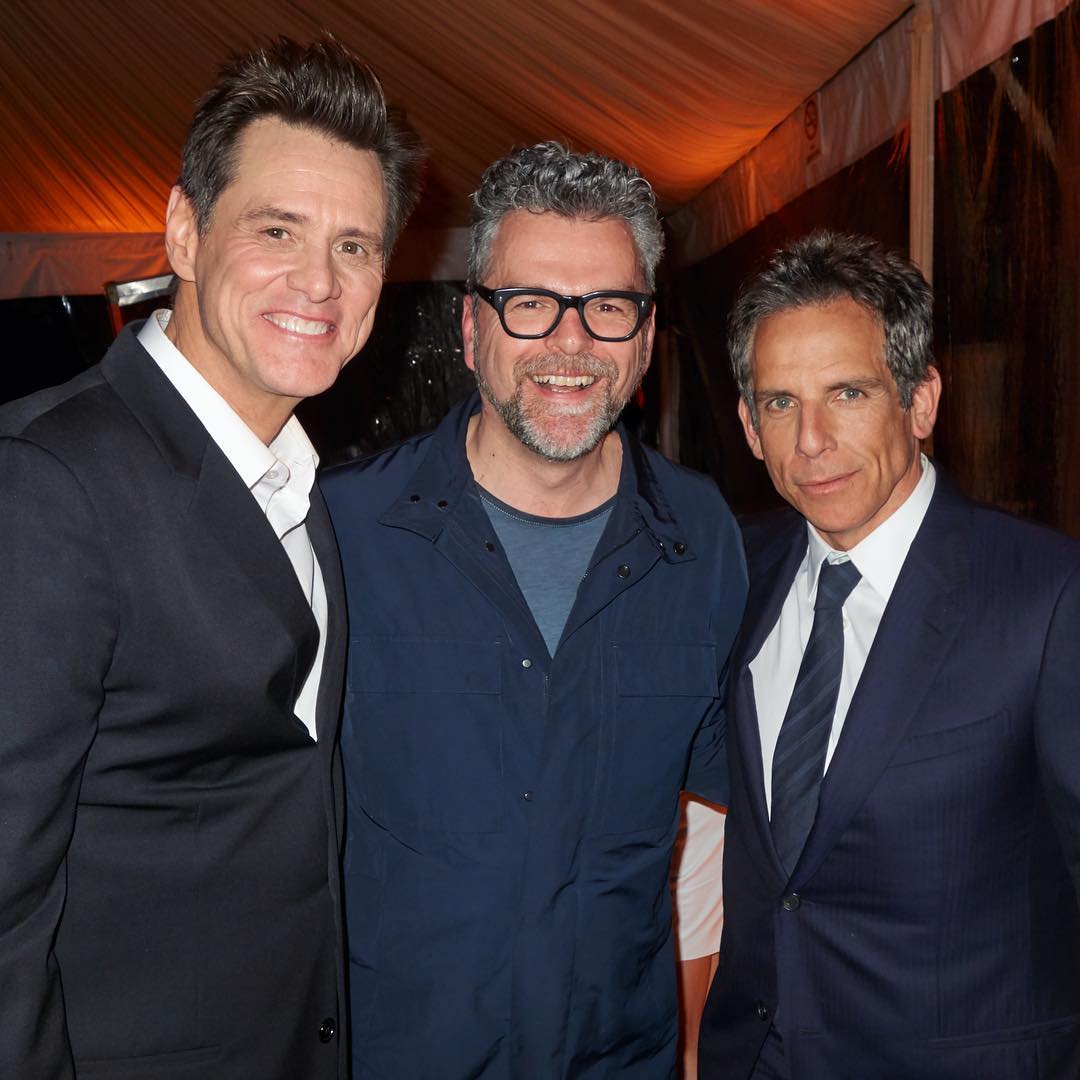