After much delay, the new season of "Kidding" kicks things off with a long-awaited new episode. Viewers who tuned into the first season have awaited over a year to see what happens next with Jim Carrey’s Jeff Pickles and the character’s developing breakdown after the cancellation of his popular TV series. 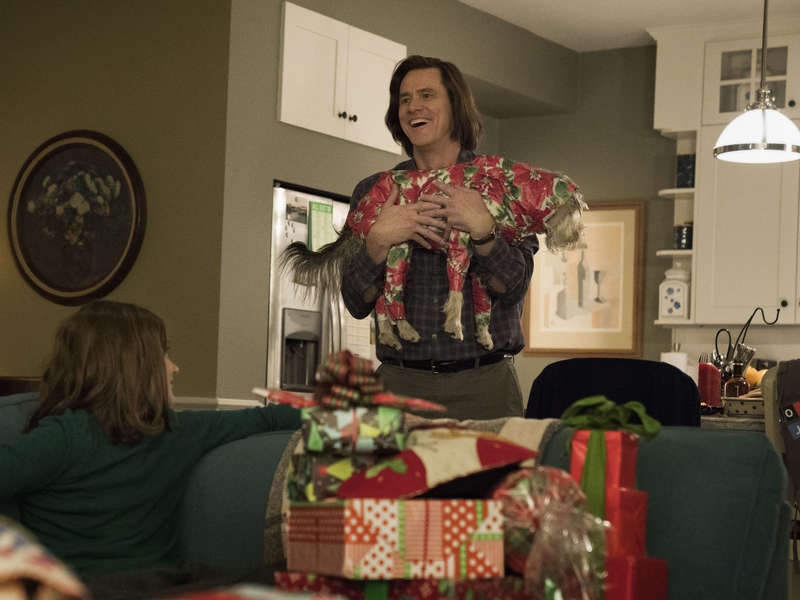 After a quick recap of the first season, the episode starts with a flashback to Jeff and Jill’s outside wedding in 2003. It’s a beautiful looking wedding with the nuptials being spoken by the Dali-Lama oddly enough as the couple give their I Dos before Jeff smashes the napkin-wrapped champagne glass. We then cut to where the last episode leaves off after Jeff runs over Peter with his car. In a state of panic, he goes to his ex-wife Jill for help before she examines her boyfriend’s injuries. Since the emergency hotline is jammed on Christmas Eve, the two of them uses and old sled to carefully put Peter in Jeff’s car.

During the speedy ride to the hospital, we flash back again this time to the day Jill’s about to give birth to the twins. Speaking of which, the surviving twin Will was watching what was going on after discovering the house he was in belonged to his father. Upon arriving in the hospital, Jeff calls his sister Deirdre who was in the middle of explaining her divorce to her daughter Madison during present opening. After he explains what he done, Deirdre tells her brother not to tell Jill what happened and just lie about it even though Jeff doesn’t know how to do it. The surgeon tells Jill that Peter is in critical but stable condition before Jeff comforts her without making any mere mention.


Later that night, Jeff agrees to stay with Jill for the night. Decided to make the most of it, Jeff takes it upon himself to celebrate Christmas like when he was married by baking treats and setting up decorations. Will joins in on the fun despite his concerns about his father hiding the fact he’s been living next door to the family the whole time. The next morning, Jill wakes up to see the living room and kitchen fully decorated and the two boys enjoying the fun. It’s not long enough before the family finally gets to have a happy Christmas together in a long time with present exchange and a nice early dinner. But the good moment was interrupted by a sudden phone call from the hospital.

The surgeon tells the family and Peter’s extended Mormon family that he needs a new liver or he’ll die. When one of his siblings volunteer, he suddenly backs out revealing that he’s been drinking the night before. After experiencing another flashback, Jeff volunteers before quietly telling Jill and Will the truth about last night. The episode ends with Jeff putting his clothes and items into a special bag before the surgery. He gets a call from a young boy asking him if he’s been a good boy. Since the episode takes place around Christmas and how its themed around the plot, it would’ve made more sense if the season premiere did play in November as originally scheduled. 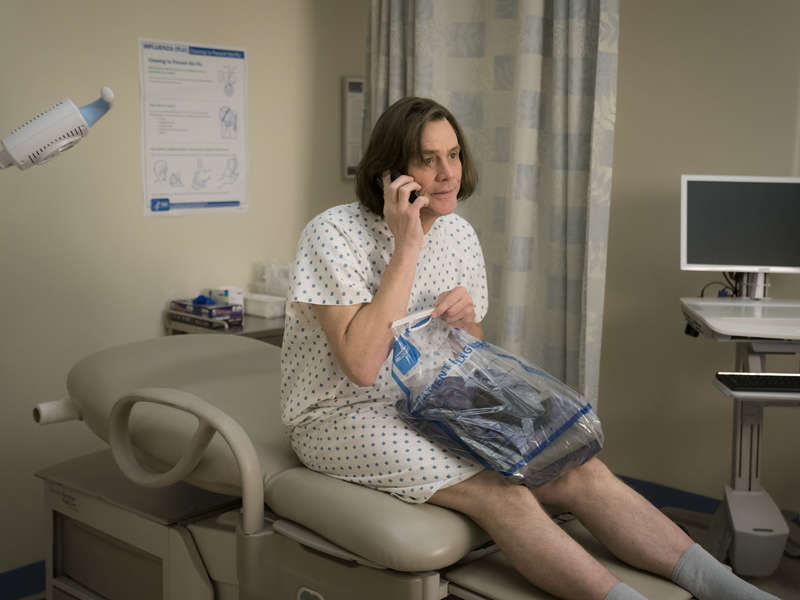